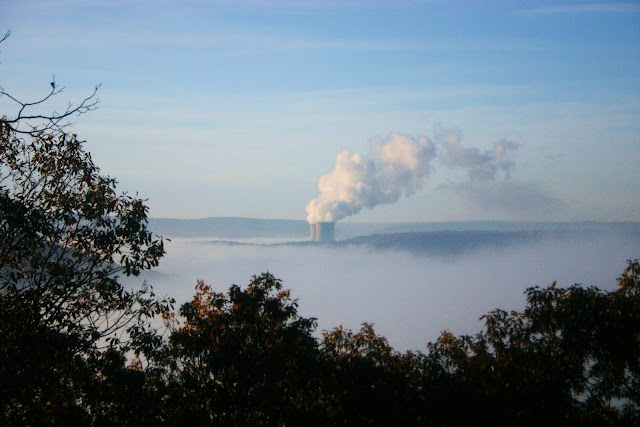 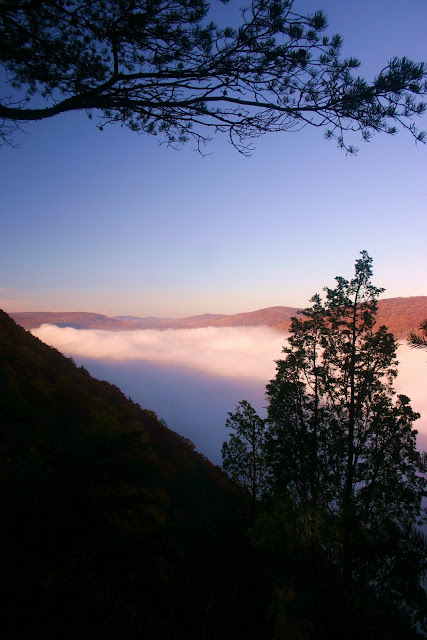 After a lot of my bad photography, it's time for a couple nice shots.  They come from old friend Phil Yacuboski of WBAL TV in Baltimore.

Phil is a Luzerne County native.  He tells me the photos were taken in late October, in a place called the "Mocanaqua Loop."