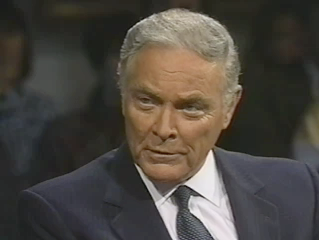 He was a major figure in the US military and political scenes.

Alexander Haig died Saturday at the age of 85.

Whether or not you liked him, or agreed with him, Alexander Haig's death was big news.

I thought the cable and broadcast networks really dropped the ball on this one.  His death deserved more then a few scant mentions and some "file" video.

Haig served three presidents.  he was a presidential candidate himself.  Before Mark Felt came out of the closet, Haig was rumored to be "Deep Throat" of Watergate fame.

It has been said that Haig, as Richard Nixon's chief of staff,  ran the executive branch during the final days of the Nixon administration.  He kept the government going through the worst of times.

I doubt we'll ever see another resume like Alexander Haig's.

Do yourself a favor.  Do what the networks didn't do.  Read up on this fascinating individual.
AT 2:20 AM