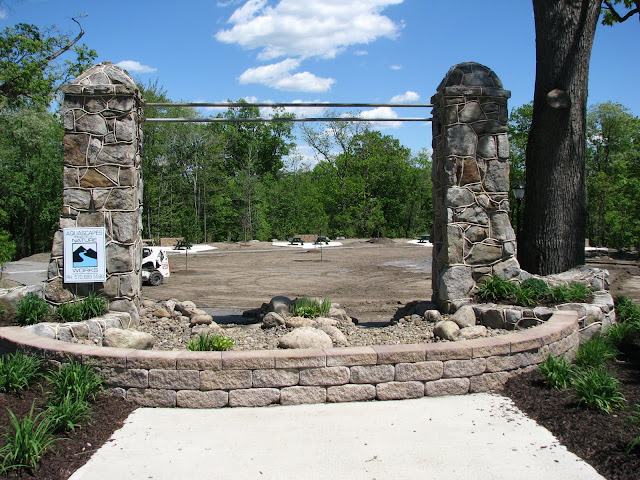 Now that my collection of radio station bumper stickers has been exhausted, the photographs will eventually migrate back to Saturday and/or Sunday.

After some early rain Thursday, the skies cleared, so I grabbed my camera and wandered over to Scranton's Nay Aug Park. 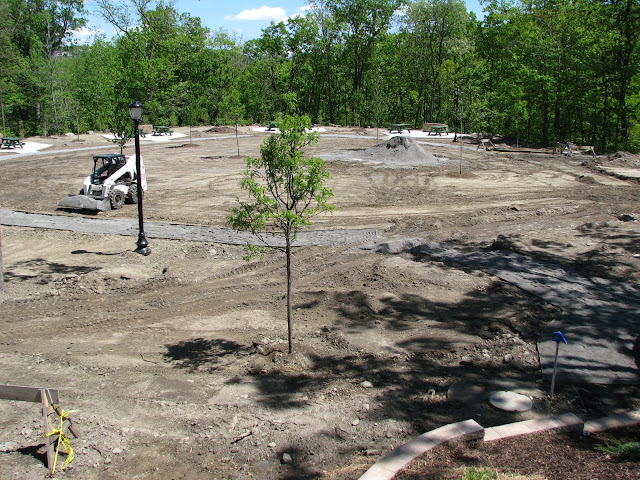 Nothing was going on while I was there, but volunteers are working on the old Hanlon's Grove.  They're trying to turn it into the picnic and recreation area it used to be.  It's on the north end of the park, where the summer theater tent was, before it collapsed. 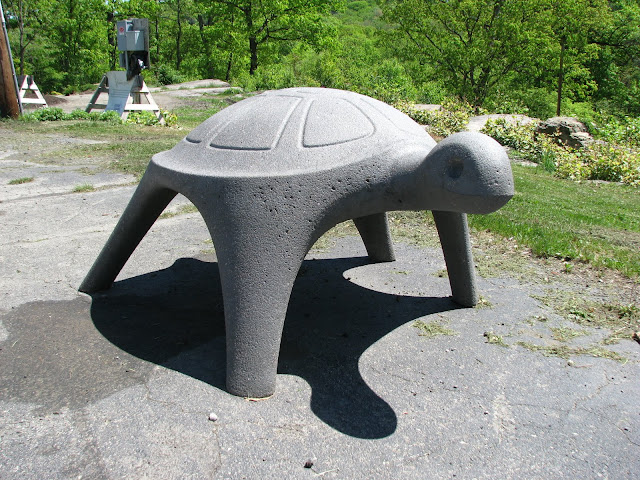 I'll always have a soft spot for Nay Aug Park.  There were many happy family Sunday afternoons here.  It's nice to see efforts to put it back together.  The park will never be what it was.  The zoo is gone, and isn't coming back.  The same goes for the amusement park.  Still, Nay Aug Park can be a destination again.
AT 12:00 AM