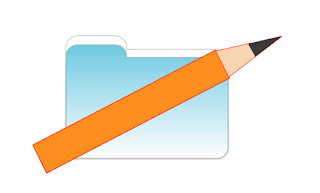 So, four more Catholic elementary schools are closing.  The Bishop says the numbers just aren't there any more.

There's something I can't understand.  I preface this by saying I don't have access to all the numbers and studies commissioned by the Diocese.  But, can't it be reasoned that the elementary schools feed the high schools, and closing the elementary schools will eventually do serious harm to the high schools?  Will that lead to a system collapse, and the end to Catholic education in the area?

I'm a public school product, but I do know there are a lot of parents out there looking for alternatives to the public system, and that interest will be increasing because of state budget cuts.

Times are tough.  Money is tight.  Unemployment is high.  I'm sure it's getting more difficult for parents to pay for a Catholic education, and it's getting more expensive for the Diocese to keep schools open, schools with declining enrollment and increasing costs.

However, it would stand to reason that there is a serious market for a non public education, whether it be elementary or secondary, and the Diocese is dropping the ball when it comes to its opportunity to fill the void.

There are still several Catholic schools out there.  If it's a choice between a fairly close public school or a Catholic school miles away, I think a lot of parents will go for close.  I wouldn't want my kid spending half his day on a bus.

I just can't help but get the feeling the Diocese will eventually be out of the education business.
AT 12:00 AM