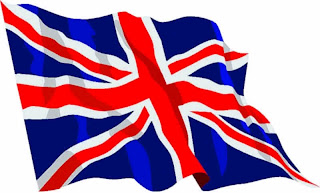 As many of you know, I can get peeved off over the slightest things.  Surprisingly, the latest royal wedding is NOT on my list.

I look at it like this.  The British people apparently want the royal family around.  It's their call.  If it's okay with them, it's okay with me.  They can always pull an Egypt and throw the royal bunch out of the country.  The royals don't seem to do much, other than burn through a lot of money.

As for those of you who still hold a grudge over the Revolutionary War, get over it.  The war ended in 1783.  Let me do the math for you.  That was 228 years ago.

The pull of tradition is a strong one, so sit back and watch the wedding.
AT 12:00 AM