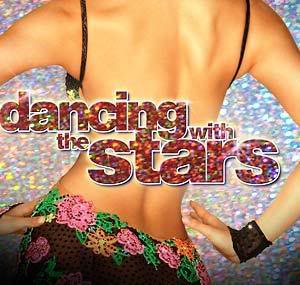 I will never cease to be amazed by people who just don't get it.

The latest case in point is Dancing with the Stars.  Chaz Bono will be part of the upcoming season's cast.  To get you up to speed, Chaz says he's a man who used to be a woman, and that has a lot of people torqued off.  A controversy has erupted, and all that does is create more publicity for the show.  The producers are laughing all the way to the bank.  People upset over Bono's inclusion are actually doing the producers a favor.

Don't you get it?

Personally, I could not possibly care less.  I'm not a fan of reality television and competition shows.

If you're upset over the Bono thing, consider yourself lucky if that's all you have to worry about.  Then, ignore it.  Don't watch it.  That's the worst thing you can do to a television show.