Turn Out the Lights 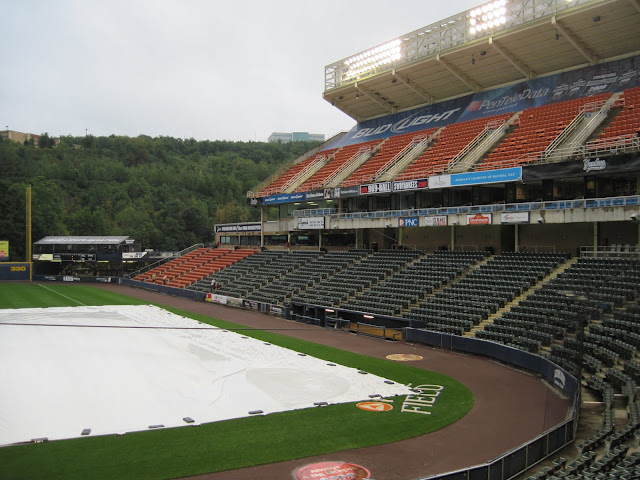 I've bashed the Scranton/Wilkes-Barre Yankees organization, and its manager, Mandalay, in this space several times over the last few years, so I'll keep it short.

Attendance this year broke a record for lowest ever, and I'm tired of hearing it all blamed on an old stadium, bad weather, and a down economy.  Promotion is weak.  Mandalay is not media and fan friendly.  Remember, this is the bunch that declined to say anything, good, bad or indifferent when George Steinbrenner died, and there are other instances I can list.

Scranton/Wilkes-Barre's attendance is the second lowest in the International League.  You can't tell me the economy and the weather are that much better in Buffalo, Rochester, and Syracuse.

A down economy is actually an opportunity.  Position yourself as a family friendly, relatively cheap way to spend an afternoon or evening.  There were some newspaper ads touting some really nice ticket and food packages.  Clearly, it wasn't enough.
It's quite likely yesterday's home game will be the last until 2013.  The stadium is due for a massive renovation.  It can be done faster, cheaper and easier if the team plays somewhere else next year.  I have no problem with that. 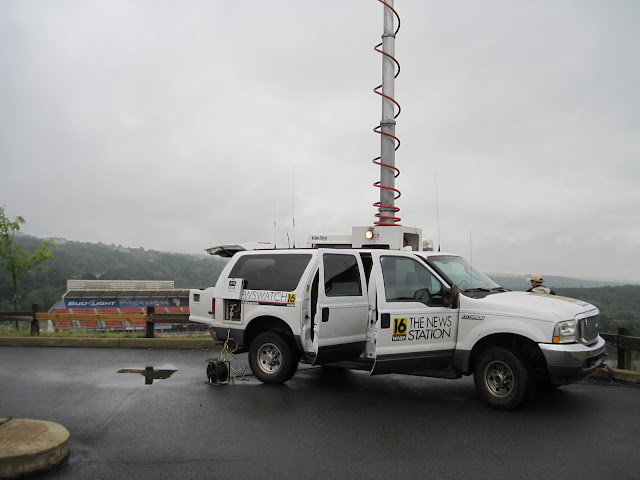