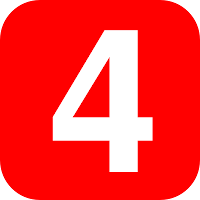 The National Football League is down to the playoff final four.

I need a team to root for, but I'm stuck.

There is no Tim Tebow type character on any of the four teams.  There's no compelling story that encourages interest.

I'm a Steelers fan, so that ship has sailed.

Ravens?  One of the main enemies of the Steelers and a thug filled team.  No can do.

Patriots?  Well known for cheating and a coach who hides injury reports.  I admire Tom Brady's skills, but there is no way I can root for New England.

That leaves the Giants, by default.  The Giants ruined the Patriots' perfect season a few years ago, so that's a plus.  That's the only one.  It's better than nothing.