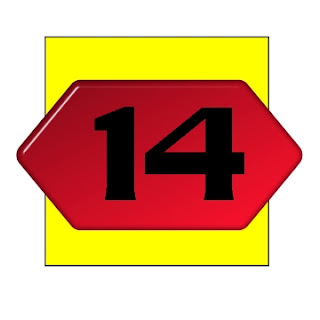 Sunday is my 14th anniversary at WNEP.

It would take a month to list all the changes I've seen in those 14 years-- the furniture, the carpet, the paint, the people, the technology...

And, it's just beginning.

I don't think there has ever been a period in broadcast news where so much has changed, so fast.

And, it's not just television in and of itself.  There are so many additional mouths to feed-- WNEP.com, Twitter, WNEP 2, and I'm sure there will be more.

While the business has changed, the basics have not:  get the facts, get the pictures, get it right, get it out to the public.

You know what?  It's still fun.

Sunday is also the 40th anniversary of the Watergate break in.  At the time, it didn't seem like much, but as you know, one thing led to another, and another, and another.  I can still remember the Richard Nixon resignation speech two years later.  However, what I remember most about that time was the day after Nixon's speech-- when he boarded Marine One for the last time on the White House lawn.  There was so much anger over what Nixon did to this country, but I recall feeling very sad watching Nixon leave.  He was a broken man in a broken country.  I don't think we've ever recovered.  The seeds of government mistrust were planted back then.  The tree is big and strong today.

In a strange way, the experience might have helped.  We learned blind trust, especially blind trust of government, is a bad thing.  Questions are good, and our government is capable of surviving even the most extreme crisis.