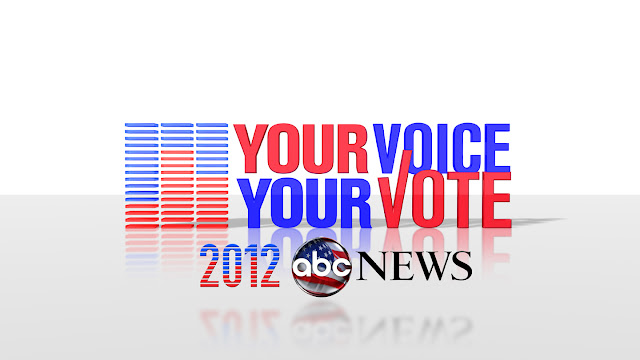 Wow!  A month ago, a lot of experts, myself included (although not an expert), were ready to write Mitt Romney's political obituary.  Now, he stands a good chance of becoming the 45th president of the United States.

The planets started to align back on October 3, the night of the first presidential debate.  Obama stumbled badly.  Romney looked presidential, and more importantly, reasonable.  He ran for the nomination by appealing to his party's right.  You can't become president by staying there.  The debate showed a move to the middle.

There was more than Obama's lackluster performance.  The economy appears to be improving, but only a little.  People expected (and deserve) more by now.  There are allegations the U.S. could have done something to stop the murders at the American embassy in Libya.

This race will be won and lost in a handful of battleground states.  Obama has most of New England, plus New York and California.  That's a nice base, filled with big electoral vote states.

Romney has much of the south in his pocket.

That means Florida, the Great Lakes states, and the mid Atlantic will determine who gets the keys to the White House January 20.

While the race in Pennsylvania has tightened, we're still seen as Obama blue.  For the most part, the surrogates have campaigned in our area.  We haven't seen a high level visit in months.