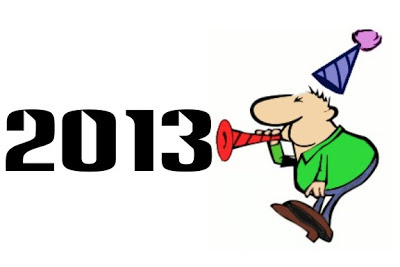 Well, here we are again-- the start of another new year.  I hope 2013 finds you happy and healthy.

I was trying to think about the challenges ahead, and who we are likely to see in the news this year.

Mayors and councils in cities in our area have to be in the hot seat.  Expenses are going up.  Taxation has reached critical mass.  We saw some cities lay off employees last year.  I wouldn't be surprised to see more of the same in 2013.

Good luck to the fine citizens of Hazleton.  I spoke with two council members yesterday.  Newswatch 16's Lara Greenberg spoke with the mayor.  All three had different takes on the 2013 budget.  Such confusion doesn't give you confidence in the city's future.

It will be interesting to see if Penn State's Bill O'Brien can repeat the unexpected success of 2012.

The Philadelphia Eagles have a lot to do to get back on track.  The same goes for some other local favorites, including the Giants and the Steelers.

Speaking of tracks, the Scranton Wilkes-Barre RailRiders make their debut in a few month.  Go, Porcupines!

We have a new U.S. Congressman and a few new state representatives starting work this year.  They have two years to prove themselves, but as we've seen before, it takes a lot for voters in our area to bounce incumbents.

This is the year "The Office" goes away-- finally.

The days are getting longer.  We're getting a little more sunshine, and temperatures start to rise in a few weeks. 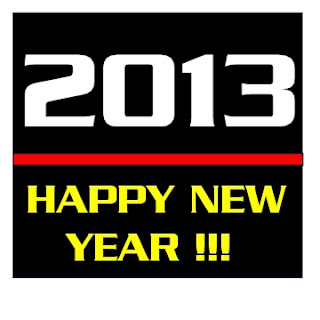