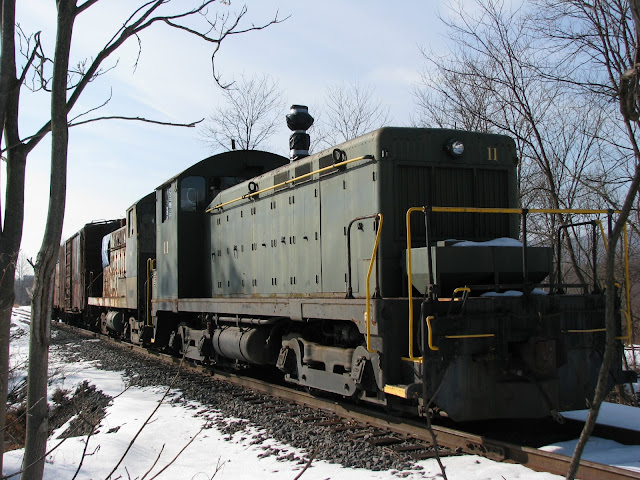 The Steamtown National Historic Site in Scranton is filled with shiny trains, but I like them beat up, especially the diesels.

I've been meaning to photograph the locomotives in a yard off Main Street in Pittston, near the Duryea border for some time.  However, the "no trespassing" signs kept me away.  I was passing through the other day, when I spotted some trains near the street.  I could get some pictures without getting arrested.

Even ugly trains are still pretty. 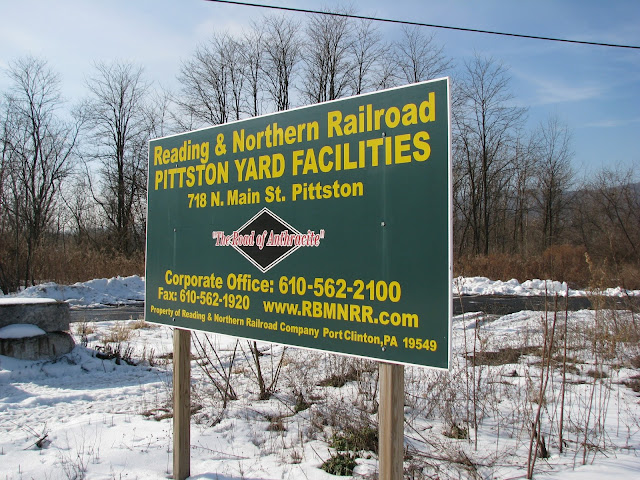