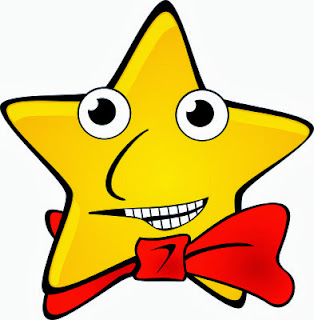 I've done it again-- my second role in a major motion picture.

The first was a few years ago.  My voice was in Michael Moore's "Capitalism:  A Love Story."  It wasn't much, just a quick clip from one of our weekend morning broadcasts.  It dealt with another court appearance by crooked Luzerne County judges Mark Ciavarella and Michael Conahan.

To refresh your memories, Ciavarella and Conahan were key figures in the "Kids for Cash" scandal.  While the pair of thieves was never directly accused, nor pleaded guilty, nor convicted of DIRECTLY taking money for jailing juveniles, I remind of you of Judge Edwin Kosik's ruling when he threw out Ciavarella's plea agreement.  Kosik ruled Ciavarella, wrongly,  never took responsibility for the quid pro quo.  Ciavarella called his payments a "finder's fee, even though Kosik reasoned the government's evidence strongly showed otherwise.

And that brings us to my latest role-- a short appearance in the new "Kids for Ca$h" documentary.  It premiered in New York November 10th.  While I didn't see it, I'm told there is a scene with me doing a live report in front of the Federal Courthouse in Scranton, and chasing Ciavarella when he was given permission by the feds to sneak in the back door.

I remember the day vividly.  There was a well equipped video crew wandering around the area in front of the courthouse.  I inquired where they were from.  One guy mumbled an answer I couldn't hear because he apparently didn't want me to hear it.  He later asked if he could tape me doing my job.  I replied it's a free sidewalk.  Have at it.

And, that's how I wound up in the documentary.

Seeing it is not a burning desire, though I'm sure I'll take a look when it's shown up this way early next year.  I do wonder about the content.  It seems, rightly, to be focused on the thieves in black robes.  I wonder how much time is devoted to the incompetents who let it happen-- the enablers, who allowed the crime of the century to take place under their noses.
AT 12:00 AM