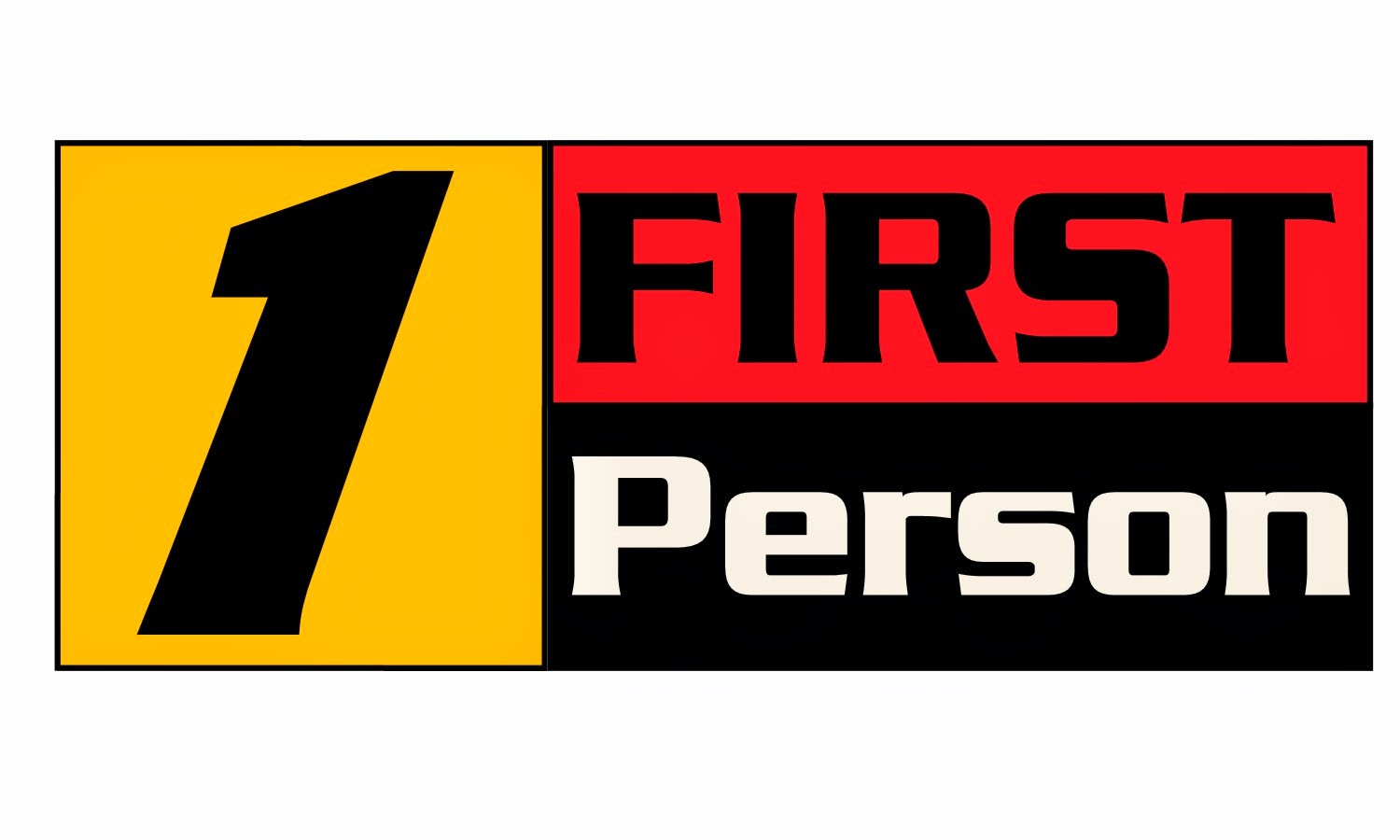 I saw it on WNEP.com, when I got up, and I knew I'd be heading to Columbia County very early Tuesday morning.  I even hit the door early to factor in travel time.

To get you up to speed, a Hemlock Township Police corporal and a trucker fought on an exit ramp near Buckhorn Monday night.  The trucker was allegedly angry police took his safety violation filled truck out of service.  State Police took over the investigation, and they say the trucker, a man from Oklahoma, hit the officer with pepper spray and a hammer.  The officer fought back with a stun gun and finally a Glock.  The trucker took two bullets.

The truck was gone and the ramp was open by the time photographer Jason and I arrived, but that really wasn't a concern.  Our night crew had excellent video of the truck, the scene, the hammer, the stun gun, etc.

We found a nice location for our "live shots."  It was a shopping center parking lot, overlooking the interchange.  We deployed the dish, lit up the area, and went live five times.  Walmart, thank you for the bathroom facilities.

After our morning broadcast, Jason's shift ended.  He was replaced by photographer Corey, and we set out to get answers to our questions.  It wasn't easy.  When one police department investigates another, things can move glacially.  I was concerned State Police wouldn't be ready talk on my watch.  We made stops at the "mother barracks" near Hazleton, the barracks just outside of Bloomsburg, the Columbia County district attorney's office, and the Hemlock Township Police Department.  I handed out so many business cards, I felt like I was running for office.  Note to management:  I'm going to need a new box.  We'll talk next week.

Finally, an investigator working out of the Columbia County barracks told us a briefing was on the way.  I checked my watch.  Newswatch 16 at Noon was fast approaching.  There was no guarantee I'd get the necessary information before deadline.  We were finally briefed at 11:40.  I got the basics and a little more, and jumped in the truck to scribble out some notes on a legal pad.  After all these computer years, I can still do breaking news faster with pad and pen than I can with a laptop.  I think it comes from my early radio years.

We learned that local officers can work the interstates and assist with Motor Carrier Enforcement.  State Police felt the Hemlock officer was justified in firing.  A trooper was there at the start of the traffic stop, but he was sent on another call, leaving the local officer all alone, and that's when the situation deteriorated.

The trucker was hit twice in the torso.  Surgery.  Survived.  To be charged.

My colleague, Kristina Papa, took over for our afternoon broadcasts.  Corey and I went northeast while Kristina and photographer Tom went west to continue getting video and gathering facts.

Here's what gets me.  This first truck was first spotted as a safety hazard in Arizona!  The trucker lives in Oklahoma.  Somehow, an allegedly dangerous truck nearly made it coast-to-coast without it being yanked off the road.  If the police allegations are true, the trucker put his own life in jeopardy, plus the lives of the thousands of people on the roads during the long holiday weekend.  If this truck can travel thousands of miles, without a front bumper-- among other things, it makes you wonder about enforcement in other states.