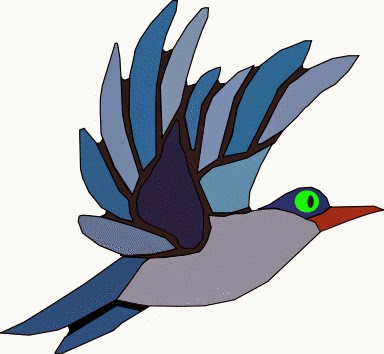 This has to be a record-- the earliest flu shot ever.

As has been noted here in the past, I'm a firm believer in flu shots, and I get one every year, but usually in September or October.

I was in a drug store yesterday.  It was empty.  The pharmacist asked if I was interested.  Of course, the answer was yes.  After filling out some forms, my sleeve was being rolled up and I was jabbed in the arm.  Left, if you care.  In and out in ten minutes, and I walked out of the store a protected individual.

Pardon the sermon, but insurance should cover it.   Mine did.  Even if it doesn't, a flu shot doesn't cost that much.  Do it for yourself.  Do it for your family and friends.

A flu shot is not a 100 per cent guarantee you'll avoid the virus, but it does give you a pretty good shot.  Pardon the pun.