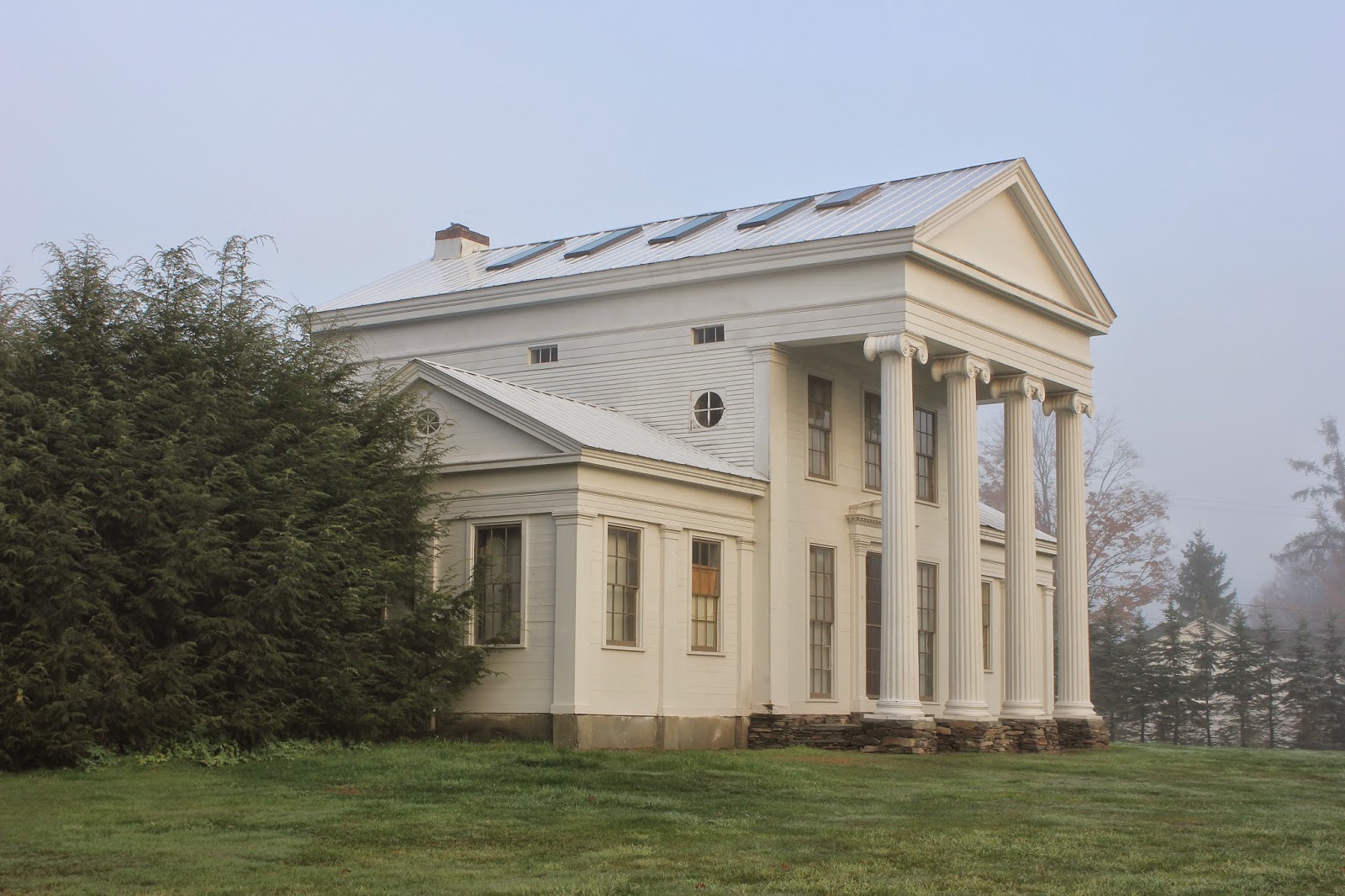 It's happened before.  I'll get hooked on a TV series after it goes out of production and no new episodes will be produced.

The latest case in point:  "The Bronson Pinchot Project."  He's the TV and movie actor who was in "Beverly Hills Cop" and "Perfect Strangers."  Pinchot bought some houses in Harford and was fixing them up by restoring them to their original look.

This wasn't your father's home improvement series.  It was odd, and quirky, and oddly entertaining.  Pinchot's designs were unique, and they didn't look comfortable to me, but that's the way things were done way back when, and that's what he wanted now. 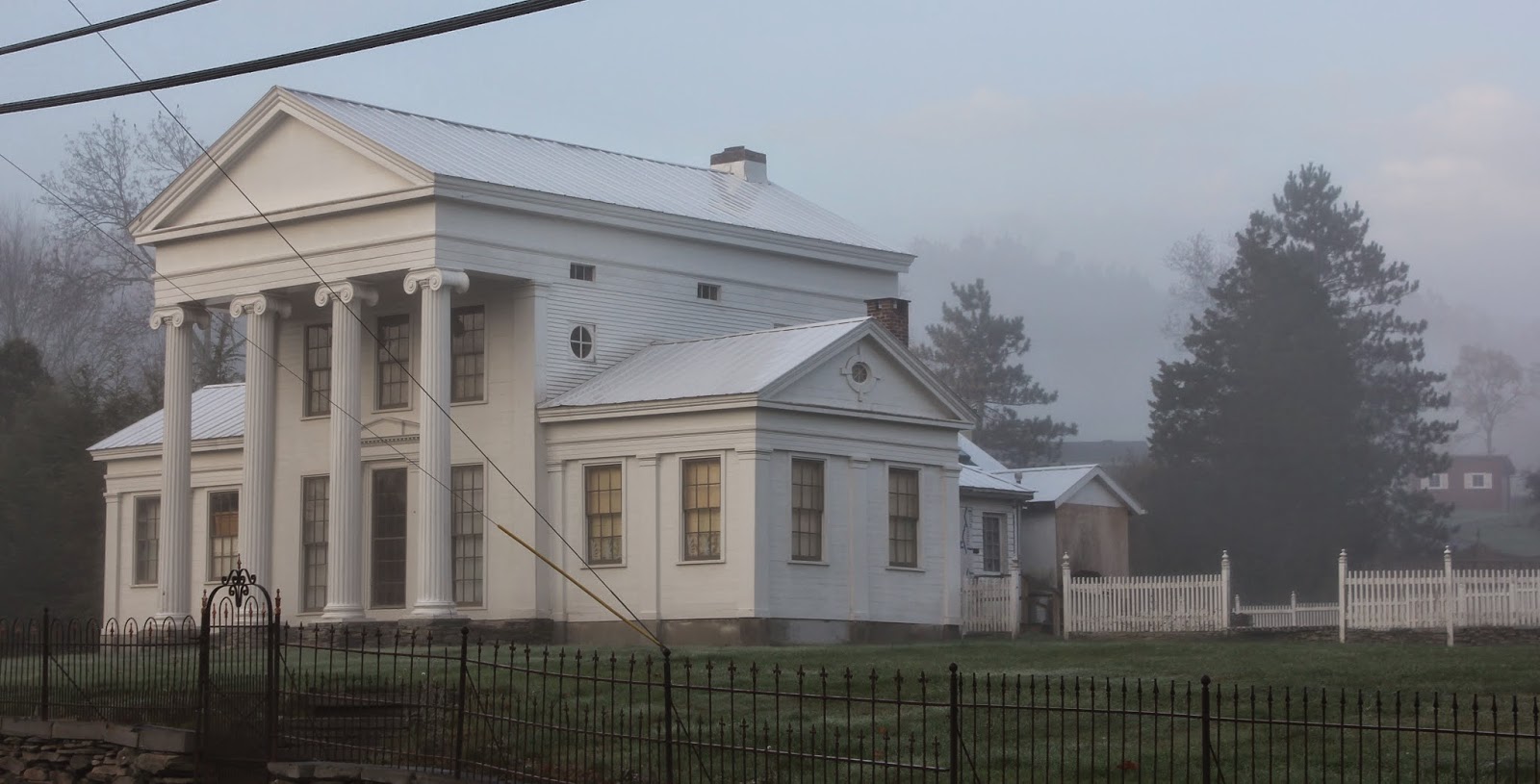 There are only 24 episodes of "The Bronson Pinchot Project."  DIY Network sprinkles them throughout the schedule, so you never know when one will pop up.  It's too bad the series ended.  Pinchot told the Times~Tribune that DIY pulled the plug due to the lack of advertiser support.  That's unfortunate.  It was a good show.

By the way, I do know how to focus my camera.  The photos above look fuzzy because I was in Susquehanna County on a foggy morning.
AT 12:00 AM