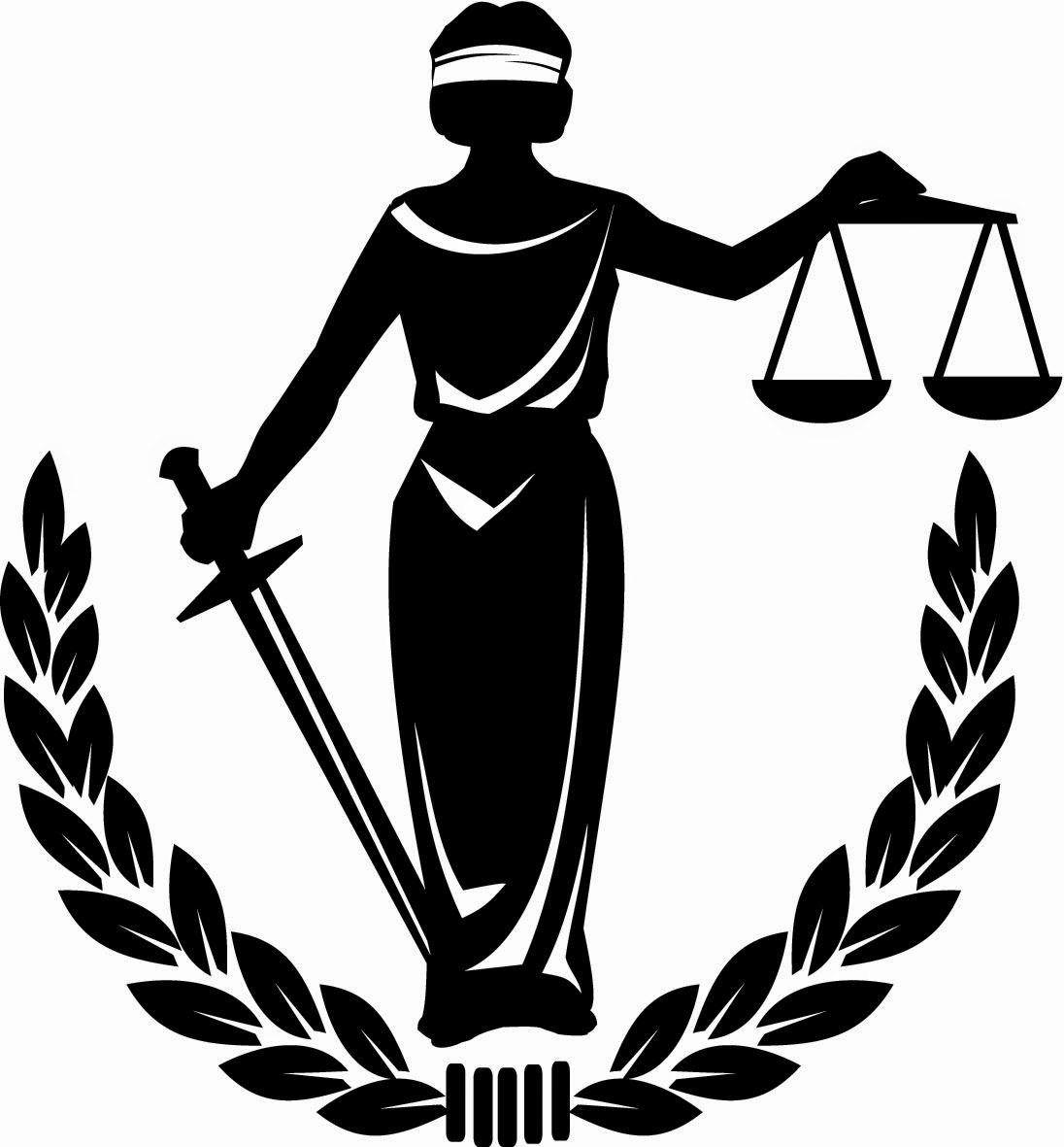 The head of the PA State Police this week said resources are adequate as the search for accused cop killer Eric Frein ends its fifth week.  He still hasn't been caught, so one could argue that resources are not adequate.  Several news organizations report fewer officers involved in the search.  Can anyone official reconcile the numbers?

A ten year old boy is accused of killing a 90 year old woman.  He's charged as an adult because that's what the law calls for.  Don't blame the prosecutors here.  Clearly, laws need to be modified.  The child said he just wanted to hurt her, not kill her.  You have to wonder about what forces would turn a child so evil, so fast.

A state representative from Scranton fought off muggers in Harrisburg by firing his gun, a gun he was licensed to have.  My question is, was this loaded gun ever taken inside the capitol building and why?

Some really good questions are going unanswered.
AT 12:00 AM