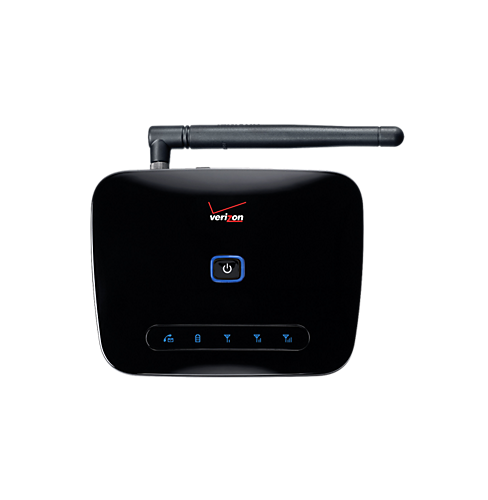 It's worse than a visit to the doctor, dentist and proctologist.  Combined.  Times ten!

I'm talking about a visit to the cell phone store.

One of the phones on my account needed to be replaced, so I dragged myself to the store the other morning.

First all, I just needed a basic phone.  Have you seen the choices?  There are none.  I selected something decent and got ready to do the transaction to add it to my account.

But then, and it always happenes, there was the attempt to sell me something else.  It's usually a smart phone because, yes, I still don't own one.  But no!

This time, it was a magic box that replaces my copper phone line by feeding my home line through a box that connects with the wireless network.  Yes, I still have a land line.  I rarely use it, but I like the security.

To back up a little, the phone company wants to get rid of as much copper as it can.  The network is expensive to maintain.

The sales kid was nice enough, and he made a good pitch.  We ran the numbers, and on some levels it made sense.  There was a demonstration on how the magic box works, and how it includes features that I don't have on my rarely used land line.  I'll have to admit that I was intrigued, and I got the feeling the sales kid thought he had me.

When it came down to it, I didn't want all my telephone communications to rely on the same wireless company and network, even though cell service where I live is decent.

There is a back up.  I can do voice calling through a thingy I have on my computer, so there is a way to communicate with the outside world in case cell service temporarily disappears.

I'll do some reading up on the magic box, and I might pull the trigger some day, but not soon.
AT 12:00 AM