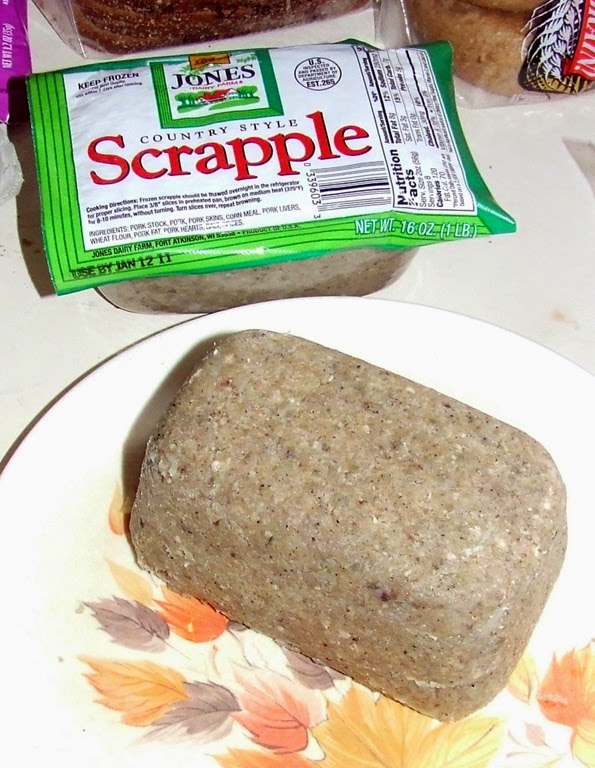 I was hoping the Nationals would win, but the Saturday night/Sunday morning game between Washington and San Francisco was a classic.  18 innings, and gripping until the last out.

Speaking of the baseball playoffs, they are spread out over TBS, FOX, FOX Sports 1, and the MLB Network.  I suspect the dip in ratings has something to do with the fact that the games are nearly impossible to find.

The experts tell us we shouldn't be frightened about Ebola in the United States, but I've yet to meet a person who isn't worried.

The general election is a month away.  I hate to say it, but I think turnout will be lackluster.  There's a real lack of compelling and interesting races.

I really don't mind the arrival of cooler weather.

Is there anything Larry King won't advertise?

It's just the first week of October, and I noticed a lot of trees have already passed their color peak.