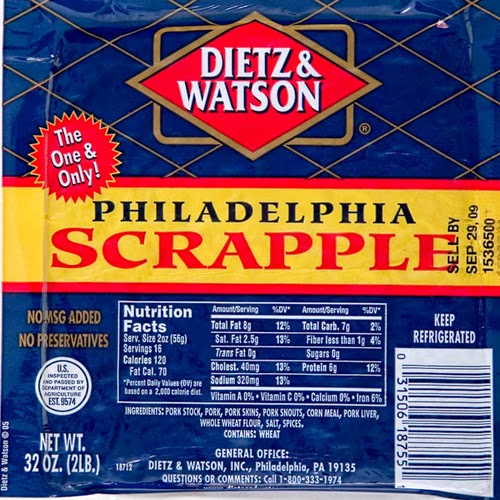 So many aspects of the Frein search continue to defy analysis.  Like everyone else around here, I cannot wait for it to end.

Fall is a great time of year.  Unfortunately, it passes far too quickly.  We've already seen our first snow flakes of the year.  It won't be long before the shovels are out.

It was nice to see the Steelers win.

ABC News released the results of a new poll Sunday morning.  Will we see a Romney/Clinton presidential contest in 2016?

The Big Bang Theory, at one time one of the most clever on TV, seems to have become just another bickering couples sitcom.

Staples is the latest to report a possible credit card breach.  Will it ever end?  Some retail analysts believe companies hit by breaches will suffer during the upcoming holiday shopping season.

Speaking of which, Macy's opens 6 pm Thanksgiving evening.  It's gradually getting earlier and earlier.  It's just a matter of time before everything is open all day on Thanksgiving.