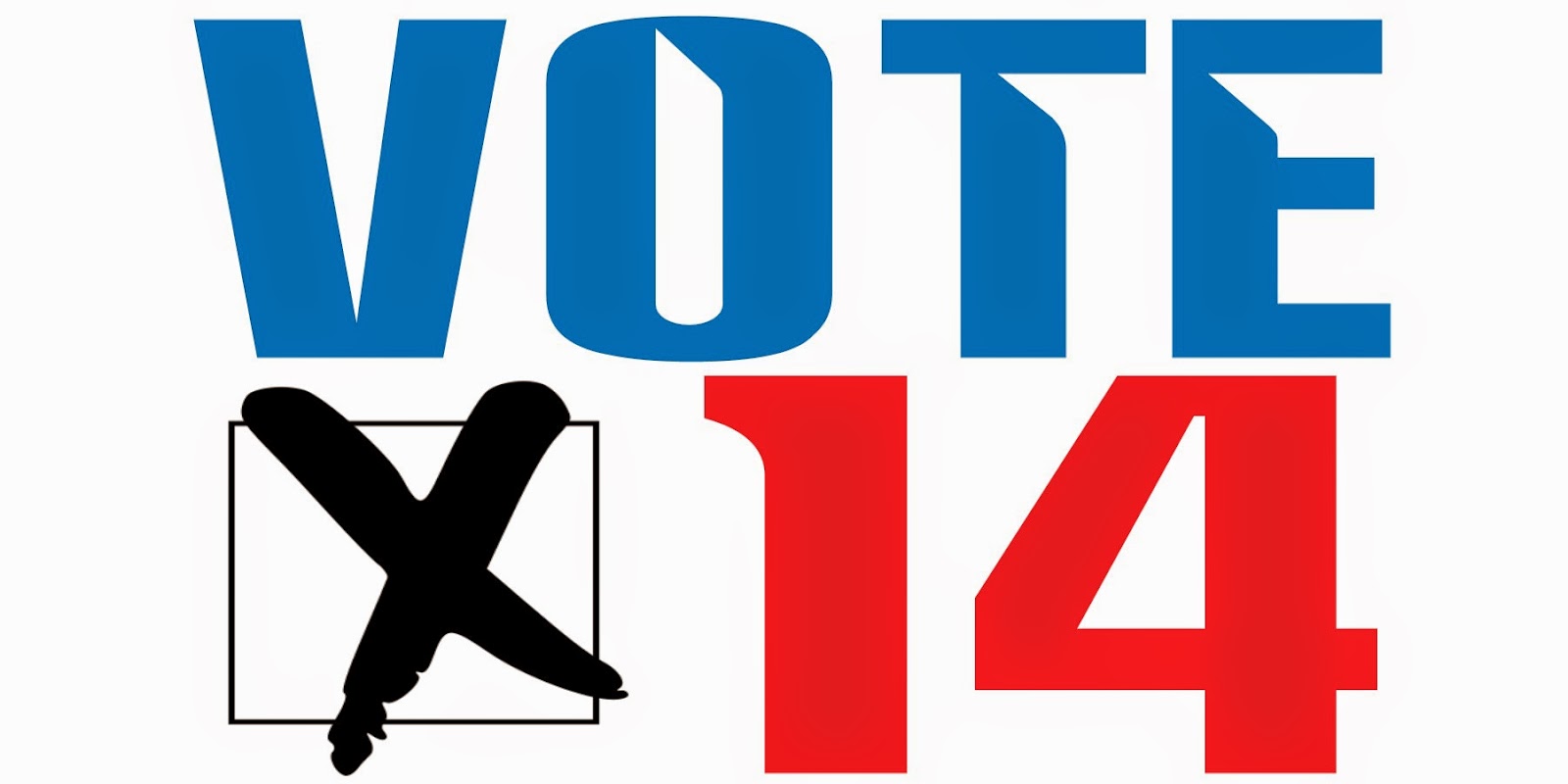 ABC News really does have it right.  It's "your voice, your vote."  Make it count today.

My election day routine rarely changes.  I worked on some preview pieces over the weekend.  They're edited and ready to go.  Doing the research was most of the fun.  We live in a fascinating state.  Pennsylvania is full of electoral history and some interesting trends.

Barring breaking news, I'll be at a polling place for Newswatch 16 This Morning.  Afterward, I'll likely follow a candidate or two and check out some trends.

It's a visit to my own polling place right after work, followed by lunch and a nap.  I'll be up to watch some prime time coverage tonight.

I'll try to get in a few blog updates during the day, and a wrap up tomorrow.  I have a few predictions, but they'll stay in my head until tomorrow.  I'll let you know if I was right.

>>>1:30 PM UPDATE:  The noon report was clean, and my work day is complete.  I voted on the way home.  #122 in my district, which I thought was on the high side.  I was surprised.  There is no state representative opposition.  Apparently, this governor's thing has ignited some interest.  It's time to take a break so I can stay up late and watch the election numbers roll in.

>>>10:25 AM UPDATE:  Visited three polling places, talked to a lot of people.  Mediocre turnout.  Putting together something for our noon broadcast right now.

>>>6:25 AM UPDATE:  Still rather quiet, about a half hour before polls open.  A couple workers just arrived on Green Ridge Street.

>>>4:25 AM UPDATE:  Leckey Live! is in Pittston Township this morning, working on a Junior Achievement piece, so we decided to head in a different direction for the election preview.  We're live at a polling place on Green Ridge Street in Scranton to look at the PA governor's race.  Some say the race lacks suspense.  Be that as it may, I find it fascinating.

>>>2:45 AM UPDATE:  Tradition.  Spicy chicken sandwich on the way to work on election day.  Mission accomplished.  At the office now, going over scripts and backgrounds.  I love breathing in the air of anticipation on an election morning.
AT 12:00 AM