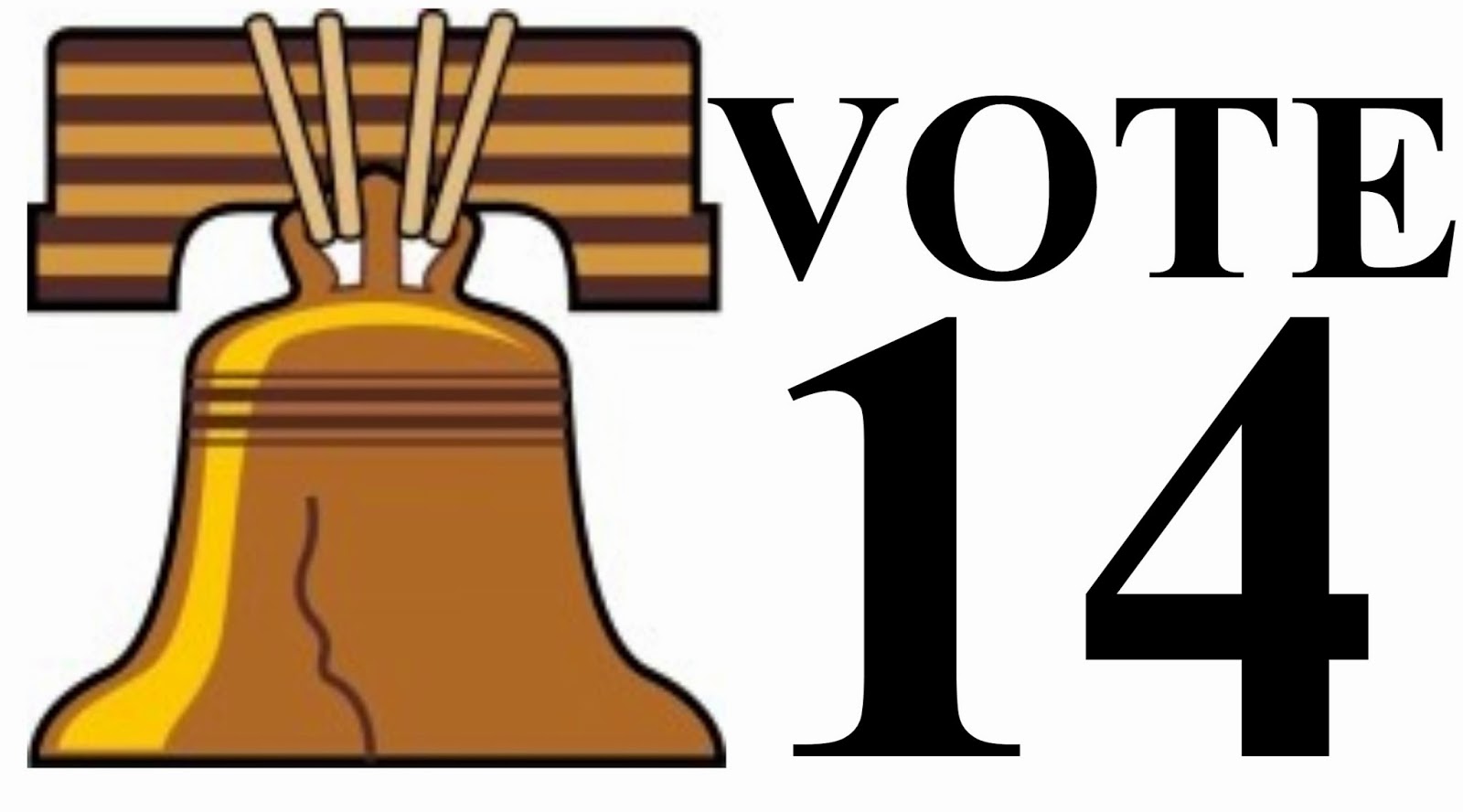 So, why did Tom Corbett lose?

There are several reasons.

Tom Wolf was smart.  He got in early and spent big.  Most of it was his own money, so he wasn't hampered by fund raising, like his primary opponents and Corbett in the general.

Corbett ran a bad campaign.  He let his opponent define him.  Corbett came from a big law and order background, which he never played up.  While Corbett wasn't a guy who gave you the warm fuzzies, he should have played up that he was a no nonsense guy who kept the state stable.

The perceived education cuts hurt badly.  There are still a lot of people who believe the solution to the problem is to throw more money at it.  Corbett waited too long to counter attack Wolf on taxes, which could have been a winning issue.

I'm sure there are scores of behind the scenes issues.  Republicans control the state house and senate.  Yet, Corbett couldn't get things done in Harrisburg.

It was the perfect storm, and the end result is a change in Harrisburg in January,

I was looking at national exit polling from all the networks.  Wow!  There are a lot of angry people in this country, unhappy with Obama, unhappy with the country's direction.  Mid term elections usually go against the party in power, so Democrats suffered some big losses last night.  You knew there would be trouble when key Democrats didn't want to be anywhere near the president in the days leading up to the campaign.

As I write this, it looks like Republicans will control the senate.  If so, the Obama presidency is effectively over.

Locally, Republicans still have a huge problem getting their act together.  My state representative ran without Republican opposition.  Matt Cartwright cruised to a win in the 17th.  Barletta, Marino,  Scavello, Major, Kaufer, and Boback were among the few Republican bright spots in this part of the state.
AT 12:00 AM