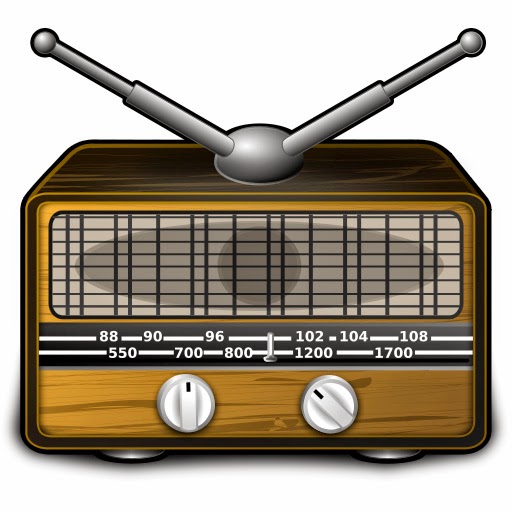 I was a freshman at Marywood.  I'm not sure about the current policy, but way back then, freshmen weren't allowed on the college radio station, WVMW.  In my day, it was a little ten watt station at 91.5 FM.  It's now considerably more powerful and has moved up the dial a wee bit, to 91.7.

During my time, the radio station was on the air for 12 hours a day, 1 PM to 1 AM.  However, a few times a year the station did what it called "Rock Weekends."  24/7.  Friday afternoon to Monday morning.

For whatever reason there weren't enough student dj's to go around in December of 1979.  I'm not sure if it was because of finals, or winter break.  WVMW needed bodies and voices.  I appealed to the station's student manager for a shot, and I got one, reluctantly.  Sunday morning.  2:30 AM to 4:00 AM.  Mary Jo, was there to keep an eye on me.  I don't remember if she was a sophomore or junior, but it was nice to have someone experienced to guide me through.

By the way, I should point out that 35 years later, I'm still working weekend mornings.  No complaints.  This is the life we have chosen.

What do I remember about that morning?  First song:  "The Stranger" by Billy Joel.  I also remember being terrified and simply awful.  Beyond hideous.  But, that's why college radio stations are there-- to learn the craft and make mistakes.  The fact that Marywood had a real radio station was one of the things that attracted me to the place.  Affordable tuition (at the time) was also a major factor.  That's another story for another blog entry.

The 90 minutes on the air flew by, and I started getting regular WVMW time after that.  Even though I had to weasel my way in to that first shift, I was thrilled that I was the first member of my class to get on the air.  While I'm thrilled to be doing what I'm doing now, I always enjoyed radio.  Even though I haven't been behind a radio microphone in eons, I still love it.
AT 12:00 AM