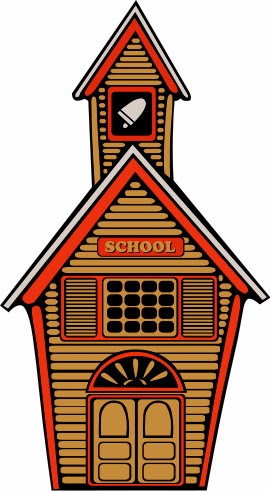 I'm a firm believer in the phrase "If you're not part of the solution, you're part of the problem."

But then again, there are grey areas.

I spent part of my Monday chasing down a report of a violence threat in an area school district.  I finally tracked down someone who should know, and had two conversations.  It turns out something was said by a student.  It might have been misinterpreted.  Thanks to the internet, the rumors took off.  Those rumors refuse to die down because far too many people have the "If I saw it on Facebook, it must be true" mentality.

I can understand the fear of a parent.  It has to be tough to see your kid walk out the door in the morning, and head in to an often violent world.

On the other hand, if people took the time to stop and think before they hit the enter or send button, we'd be better off.

Tuesday, another threat of violence.  This one was at the Career Technology Center in Scranton.  Administration brought in police and a metal detector.  It was also very open about what it was doing.  Sharing information helps parents and students make informed decisions, and the candor was refreshing.

Unlike Monday's story, there was a change in behavior at CTC, so the story got on the air.

Believe me, there were some vivid newsroom debates both days.

I often wonder if we're adding to the problem by giving credence to the rumors.  As I said, the key difference between Monday and Tuesday was a change in a school's behavior.

There are no easy answers.  This isn't the first time we've been through situations like these, and unfortunately, it won't be the last.
AT 12:00 AM