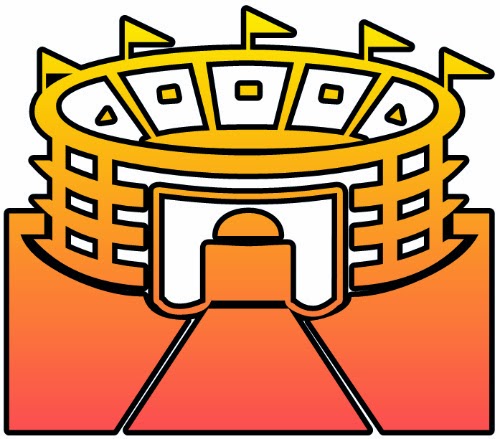 The NFL Divisional Playoffs are this weekend.  I'm picking Green Bay, Seattle, Denver and New England to make it to the final four.

I should add that I have no confidence in any of those selections, except for Seattle.

Packers QB Aaron Rodgers has a bad calf.  Cowboys QB Tony Romo has a nasty habit, which he has avoided recently, of making bad plays in big games.

Indianapolis has been unimpressive most weeks this year, but the team is capable of putting points on the board.  Peyton Manning has looked old some weeks.  I still think Denver is the better team.

New England appears to be a lock.  As a Pittsburgh fan, Baltimore scares me.

Several weeks ago, I told a friend it's going to be a New England/Seattle Super Bowl and I still believe that.

Turning the corner to baseball, the Writers' Association has selected Smolta, Ramirez, Johnson and Biggio for the Hall of Fame.  I'm okay with that.

Some are still pushing for steroid users to be elected by the hall, and I'm dead set against that.

The same goes for Pete Rose.  He should never be in "The Hall."  Rose bet on baseball, and he only confessed when there was a book to sell.  Not now.  Not ever.
AT 12:00 AM