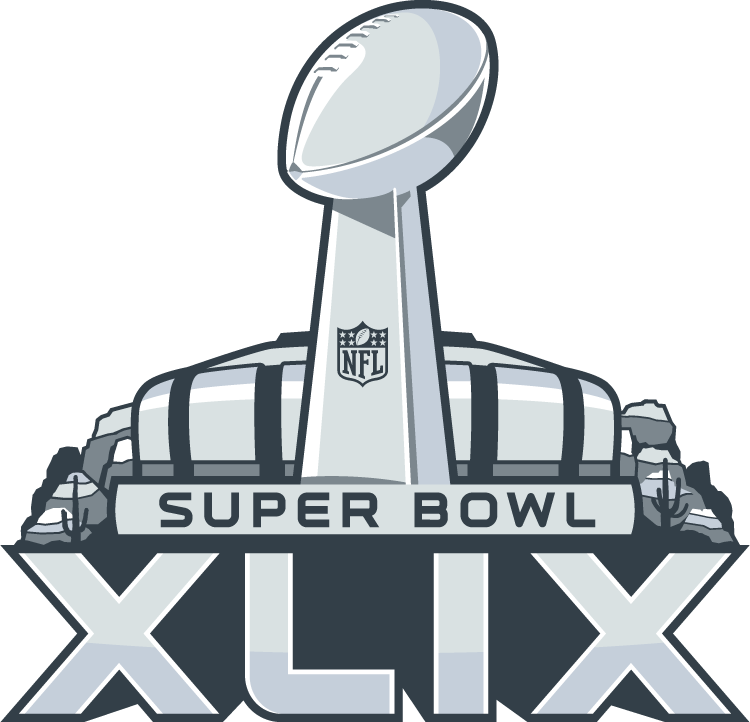 Radio and TV talk show host Jim Rome had it right last week.  He said the New England Patriots and Seattle Seahawks are two of the most unlikable teams to ever face off in a Super Bowl.

Seattle has some really nasty players.  Plus, head coach Pete Carroll presided over a corrupt and heavily penalized football program at Southern California.

We're not here to hear confessions.  We're here to pick a winner.  As always, the point spread varies.  I consider the game to be just about even.  Late lines have New England as a three point favorite.

I'd rather see Seattle win.  It's more of a vote against New England, rather than one for Seattle.  However, David Letterman said he had Russell Wilson on his show last year, and he couldn't have been nicer and more professional.

As I have preached in this space in the past, always pick the team with the better defense.  In this case, it's Seattle.

I'll sleep through the game.  I really miss those 2 PM starts.  Remember my rule:  I don't care about the commercials.  However, I did preview a BMW ad with Bryant Gumbel and Katie Couric.  Cute.
AT 12:00 AM