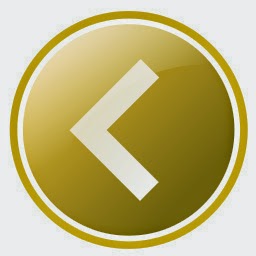 Those really cheap big box stores, like Hill's, Zayre, Ames, Kings, Grants...  and the granddaddy of them all, Sugerman's.

Turning on cable TV and getting real news.

Turning on radio and getting real news.

The days before expansion diluted talent in Major League Baseball and the NFL.

When it took more than six inches of snow to cause real concern.

When you could walk to school.

The ability to walk in to a government building without going through a metal detector.

When it didn't take an hour to read a fast food menu.

When you could talk to an elected official or a business person, without having to go through a myriad of public relations people, handlers, flacks, and consultants.

When those elected officials had some real vision.

Receiving a nice card, letter or note in the mail.