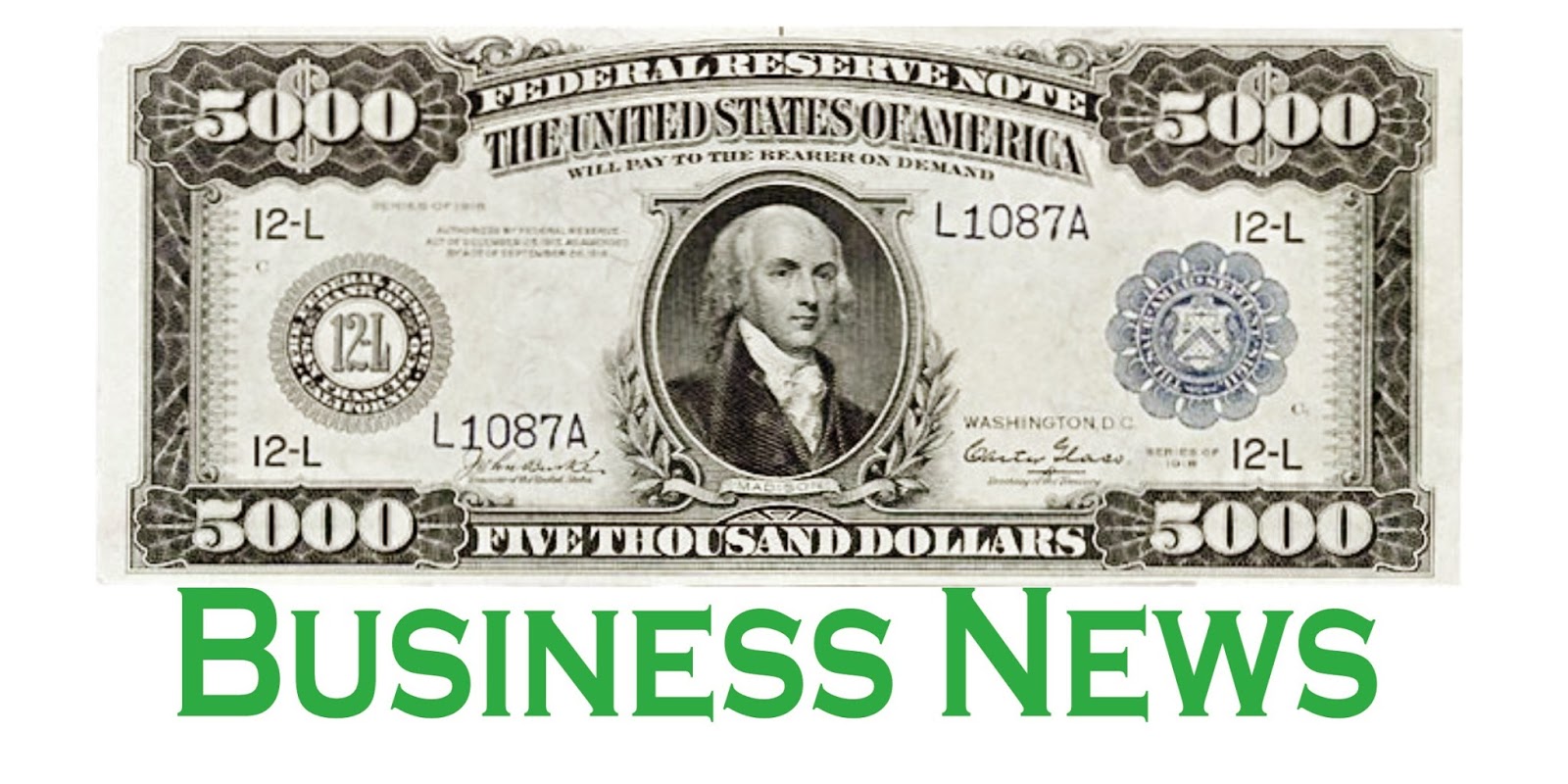 Raise your hand if you're surprised at this one.  Genpact, with an office in Hanover Township, is moving jobs to India.  The company won't give the number, but we hear it's substantial.

When Genpact took over some business from Kraft last year, it denied the India rumors, even after an internal document telegraphing the deal was leaked.

Genpact took state money for an expansion.  The company says it plans to make good on its word.  So far, the track record is questionable.

KMart closes its Mount Pocono store this summer.  It's surprising.  Mount Pocono is a growth area, with a couple of big water parks opening soon.  To me, having a store in an area with a solid economy makes sense.  I don't know what the store's lease deal is like.  It might be crushing.  I also don't know the internal financial situation.  KMart and its sister company, Sears, are closing stores all over the place.  You really have to wonder about the future.

The Mount Pocono KMart isn't that old.  I was in there a few weeks ago.  Other than ripping out a snack bar/pizza area, the store hasn't changed much.  Therein lies the problem.  No investment.  Tired stores.  Customers shop across the street, literally, at Walmart.

Walgreens is closing 200 stores.  That sounds like a lot.  It's not.  It's only two per cent of the chain.  Walgreens newer stores are really nice-- big bright, well stocked.  However, it seems to be the most expensive of the drug store chains, and you can get the same stuff a lot cheaper if you want to brave the big box stores.

The Scranton/Wilkes-Barre Railriders are now charging $2 for parking.  The team says it needs the money for parking lot improvements.  The stadium and the team wouldn't be here if the public didn't pony up for the project.  Throwing them a bone in the form of continued free parking would be a nice thing to do.  Food and drink are already through the roof, as you would expect at an entertainment venue.

Speaking of food, I stopped in a fast food sandwich shop the other day.  12" turkey sub, small chips, small soda:  $9.70.  It was my main meal of the day, and it was tasty, but it's a growing problem in the fast food industry.  They're pricing themselves out of the market-- especially for the lunch crowd.
AT 12:00 AM