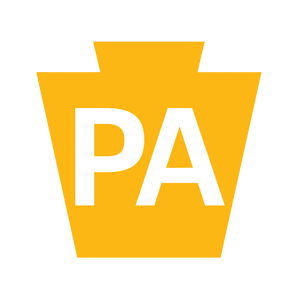 So many things on the state level really defy analysis, but let's try for a moment.

The new fiscal year begins Wednesday morning, and it appears a budget won't be done, approved, and signed on time.  Among the major issues-- taxes and the state's liquor sales system.

The tax thing is complicated.  As for the liquor system, surveys show a majority of Pennsylvanians want changes, but Harrisburg refuses to deliver.

Penndot recently blew up the Avoca airport interchange with Interstate 81.  The first of three roundabouts opened this week.  Opening reviews are overwhelmingly negative.  I'm trying to keep an open mind.  I've yet to drive it.  Yes, the acceleration and deceleration ramps needed lengthening.  Expanding Navy Way to the industrial park is a great idea.  Other than that, this was a perfectly decent interchange.  As I've said before, this is a solution in search of a problem.

I finally contacted Penndot about AM 1640.  It's a low powered radio station that broadcasts weather and travel information.  It's been dead for more than two months.  My Penndot contact knew nothing about it.  Five days later, I'm still waiting for an answer.  I did learn it could be the responsibility of the Turnpike Commission.