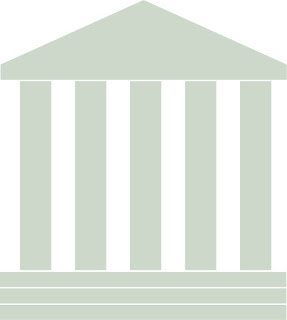 No matter what side of the arguments you're on, you have to agree that it was a momentous week.

ObamaCare survives.  Bans on same sex marriage do not.

As I'm writing this, rulings on redistricting and the death penalty are due from the Supreme Court.

Add to that the South Carolina church shooting funerals and the debate over the Confederate flag.

One escaped killer shot and killed in New York.  The other was shot, wounded and captured.  It seems there was a lot amiss at that prison.  Governor Cuomo had better drop the hammer.

We're wondering who bought the Mall at Steamtown and what plans they have for it.  There are a few proposals out there.  Some are feasible.  Others are pure fantasy.

Some Scranton retirees received double pensions at a time when the city is begging for money and teeters on the verge of insolvency.

Harrisburg can't come up with a common sense spending plan-- one that funds the things we want and need, and doesn't cost us a fortune in taxes.

And, it won't stop raining.

It has been said the only thing constant in life, is change.