It's harder than ever to be a sports fan.  Let's examine the evidence.

Football, cycling, and soccer have been hit by cheating scandals.

It seems like there's a daily report of shenanigans in college football, especially when it comes to players committing crimes.  College football doesn't have the monopoly on that.  The NFL has seen its share of arrests.

There are two events that are sticking in my craw lately.  We'll start with baseball. 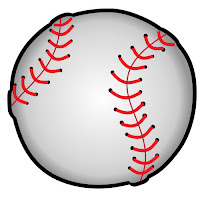 Charlie Finley, who owned the Oakland Athletics started doing it in the 70's.  It seems to be a yearly thing now.  If you're not in contention by the All Star break, you sell off your best players to a team capable of winning.  In effect, a lot of teams give up after the middle of June.  It's criminal.  It's unfair to the ticket buying fan.  It detracts from the game.

If you remember one of Charlie Finley's fire sales, Commissioner Bowie Kuhn voided the transactions "in the best interests of the game."  It's a shame the sport no longer has a commissioner with backbone. 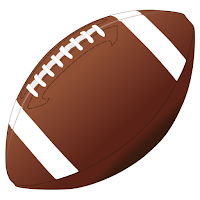 And then, there is Michael Vick signing with my team, the Pittsburgh Steelers.

To get you up to speed, Vick is a convicted dog killer who didn't think he was doing anything wrong.  He did his time.  He paid his debt to society.

However, my forgiveness has its limits, especially when you pick on kids, the elderly, and animals.

The Steelers used to stand for something, integrity, tradition, standards, morals.  Those days are over.

Michael Vick is a poor NFL quarterback, and an even poorer human being.  He has a one year contract.  Maybe I'll be a Steelers fan again a year from now.  Maybe.