By Any Other Name 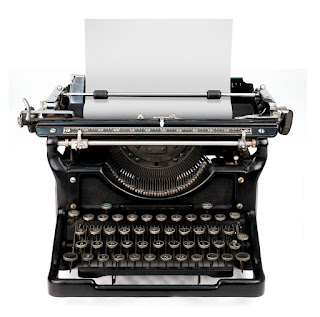 Words fascinate me, and I certainly hope so.  It's how I make my living.

A co worker and I fell into the same trap during our coverage of Pope Francis' visit to the United States.

She kept writing "Pope Benedict" in her scripts.  I had the tendency to write "Pope John Paul."  Of course, the slip ups never made the air.  It's just a case of old habits and the hands on the keyboard occasionally moving faster than the brain.

It's not the first time it's happened.  I started in radio when Jimmy Carter was in the White House.  Making the shift to typing "President Reagan" was quite the adjustment.  I wonder who's name will be in my scripts in January of '17.

Of course, the name game goes beyond people.

When Gerrity's Supermarkets provided its yummy hot dog buns to the Wolf Inauguration in January, it set off a newsroom discussion.  Is it a bun or a roll?  For the most part, the words are interchangeable.  The best definition I could find:  If you stuff something in to it, it's a bun.  If it's eaten alone, it's a roll.  But then again, I've heard of submarine rolls, but never submarine buns.

That leads me to a discussion I had with a gym buddy last week.  I don't know how we got on the subject, but we were talking about macaroni salad.  Her mother always called it "noodle salad."  Born and raised here.  I never heard that.  We made sure we were talking about the same product-- elbow macaroni in a maynnoaisey dressing.  Yep.  That's it.  When I think "noodle salad," something Asian comes to mind.  Now I know.  It can also be plain old, American macaroni salad.

Delicious discussions over words.
AT 12:00 AM