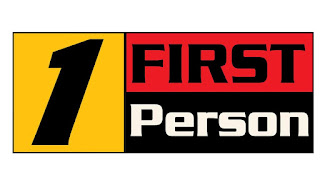 It was like one of those storms you get early in winter, or late in winter.  An ice storm.  Temperatures at this time of year are usually fairly frosty.  February storms are usually all snow, but not in this most unusual of winters.

I caucused (election year jargon) with Joe Snedeker before I left for the day Monday.  We were trying to agree on the location that would get the most snow and ice.  The answer?  Everywhere.  Honesdale was in the target area, so we settled on that.

My Tuesday photography partner, Jason, got tied up on other overnight projects, as it was exceptionally busy.  Even though I got to the office early, there wouldn't be enough time to travel to Honesdale on ice covered roads, and still make our 4:30 AM slot.

Let me back up for a moment, and tell you about my Tuesday morning ride to work.  I left 15 minutes early, and it was a good thing.  Roads were a mess.  This was a tough storm.  Freezing rain on top of snow and sleet.  My solution was to avoid the interstate, in favor of a slow and steady route consisting of back roads and side streets.  There is no way out if you get stuck on an interstate, as we saw Tuesday morning.  If you encounter a problem on a borough or city street, there are a dozen ways to work around it. 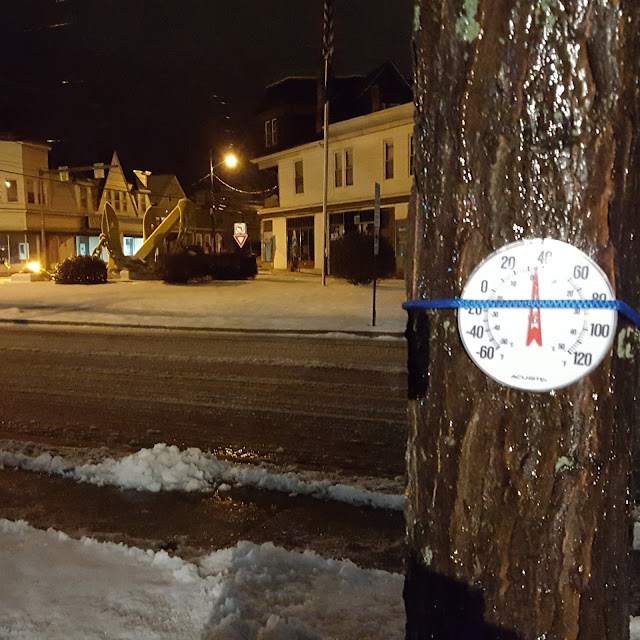 We agreed on the Dickson City/Blakely border for our live shot location.  "The Anchor" is a well lit location with plenty of traffic.  We set up in a drug store parking lot-- close to the road, but far enough away to be safe.

I took the photo above around 4 AM, and it was nearly 40 degrees.  A light mist was falling.  We were lucky.  The heavy raid didn't fall until after our broadcast was complete.

As we were getting set up, there was a multi vehicle crash that closed Interstate 81 in Scott Township.  Ryan Leckey and photographer Corey dropped their internal Tuesday project to cover that.  The two road crews, plus the studio news and production staff put together a solid broadcast, much of which was done on the fly.

At 7 AM, photographer Jason and I worked on a story for our noon broadcast, then headed back to the office.  I banged out a script.  Editor Steve put it together and we were in business.

I drove home in an exceptionally heavy rain, and my work week came to an end.

There's more winter to come, and we might have to do it all over again next week.  Stay tuned.
AT 12:00 AM