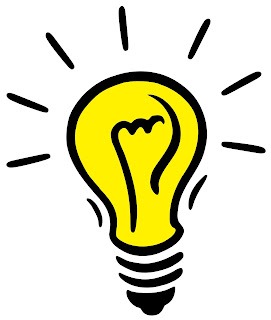 It seems like a lot of communities here in our area are switching to LED street lights.

On some levels, it makes sense.  LED's use less electricity.  They last longer.

I have to admit, as far as street lights go, I'm not a fan.  I just don't think they're bright enough.

Most of my lamps and fixtures around the house have been switched to LED's.  They're great for that.  I think they're also a good choice for security lighting outside homes and businesses.  LED's work well in confined areas.

The bulbs are costly, but they do use less energy.  Unfortunately, I'll be dead before there's a return on my investment.  I really don't mind.  It lessens the guilt from staying up all night, with the lamp on my computer desk burning, while I tap away at the keyboard.

Look at him working.  Darning his socks in the night when where's nobody there.  Sorry.  It's a line from Eleanor Rigby.  RIP, Sir George Martin.

Desk lamp?  Great.  Street lights?  Not so much.

LED's seem to be the municipal trend.  We'll just have to get used to darker streets.