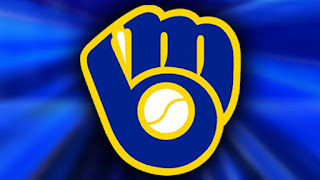 I'm not a sports uniform geek, and I'm not as big a sports fan as I once was...

But, I like it when the Milwaukee brewers wear their 70's uniforms with what was called the dog paw logo.  It's actually an M and B positioned to form a baseball glove.  The current uniforms are sharp.  however, a little nostalgia never hurts.

The same goes for the San Diego Padres.  the team switched to a blue and yellow color scheme several years ago.  Once in a while, they pull out the old brown and gold, and I really like it.  It's refreshing.  Outside of Some Mariners teal, and Oakland green, most of baseball is red, white and blue. 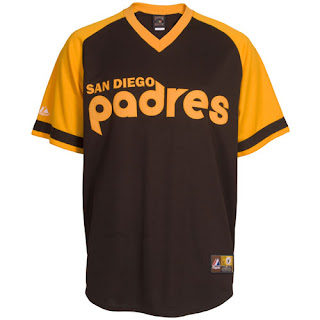 A something different is never a bad thing. 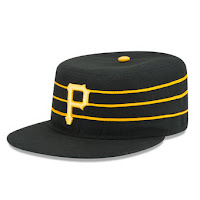 Some teams have gone back to pale blue for road uniforms, like the Phillies once had.  I like that, too.  It's a break from the sea of grey.

I also miss the Pirates 1876 cap, the one that celebrated the league's centennial.  A lot of teams wore them.  the Pirates were the last to go traditional again.

Some things should never change-- like the brilliant white of the Dodgers and Orioles home uniforms. 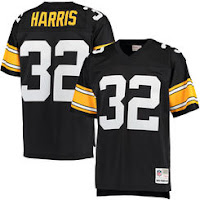 And, one last thing.  It deals with football.  I really wish the Steelers would dump the rounded uniform numbers and go back to the blocky, square style.  The team looked much more menacing.