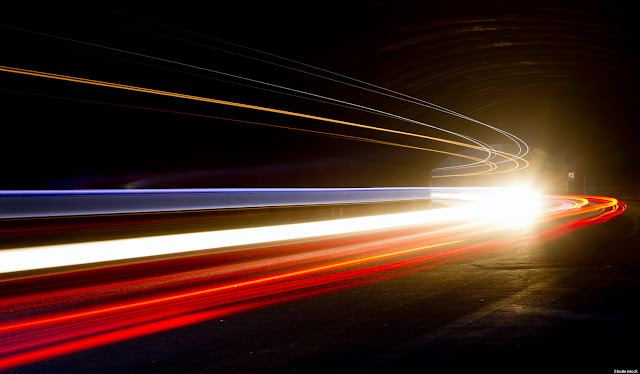 It never ceases to amaze me.  Things change.  Quickly.

Just a few weeks ago, it was coverage of the shootings in Orlando.  Then Dallas.  Those two horrible events have been pushed off the screen, pushed off the front pages by Nice, Turkey, Baton Rouge and the political conventions.

If you want to see writing and journalism at its best, do a YouTube search for David Brinkley's commentary on the night JFK was assassinated.  He talked about how quickly things had changed, in just a matter of hours, and how difficult it all was to comprehend.    And that was in 1963.

53 years later, the pace has apparently accelerated.  We go from tragedy to tragedy with blinding speed.

Sometimes though, I wonder.  Are more bad things happening, or are we just learning about them faster?

Looking back, we had the horror of Vietnam in our living rooms on a nightly basis.  RFK.  MLK.  Watergate.  Iran hostages.  Recessions.  Earthquakes.  Guyana.  Chernobyl.  Plane crashes.  Space shuttles.  Tsunami.  9/11.

I know our attention span has lessened.  We do tend to lose interest in things quickly.  We still get the initial punch to the gut.  The tears flow.  We vow to look for solutions.  We argue over what those solutions might be.

And, we do it over and over again-- with little time to understand what happened and why.
AT 12:00 AM