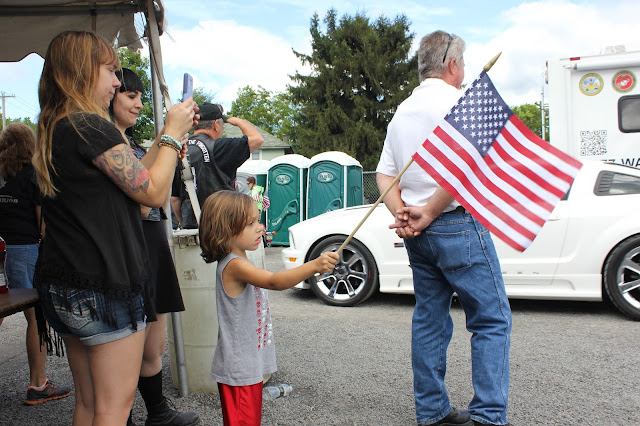 With limited exception, I haven't written much about 9/11 in this space.  Others can do it better.  I was on vacation when it happened.  I didn't cover it.  No current military members in the family.  No firefighters.  I didn't know any of the victims, or their families.

However, 9/11 was more than one day.  The world changed.  Wars started.  It appears they will never end.

SGT Jan Argonish from Peckville was killed in Afghanistan in 2007.  I met his father at a park dedication several months later.  Our paths started crossing again about four years ago when I discovered we went to the same gym, at the same time of day. 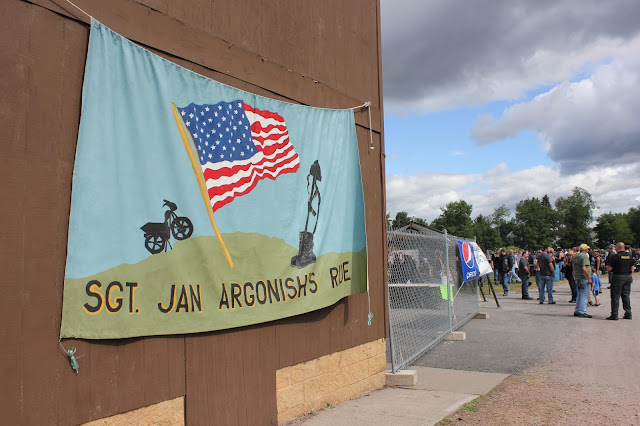 I've been attending a motorcycle run, in Jan's name for the last several years.  It raises money for military and veterans' charities. Yesterday was no exception. 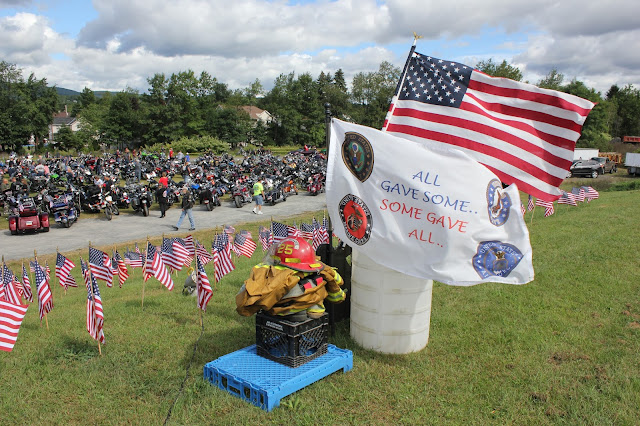 This year's run was a little different.  It had a new start and end location-- Jessup.  Nearly 600 motorcycles rode through the streets of Lackawanna County to raise money and remember a young man who never made it back home. 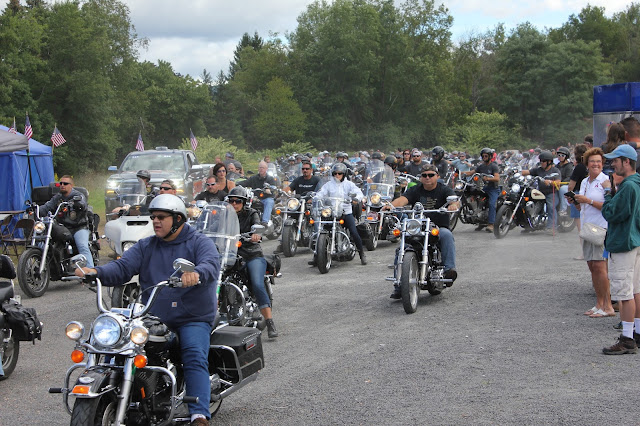 This wasn't just bikes and beer.  It was a day to remember all those who lost their lives because of terrorism and conflicts around the world.  It also honored the 343 firefighters who were killed at the World Trade Center. 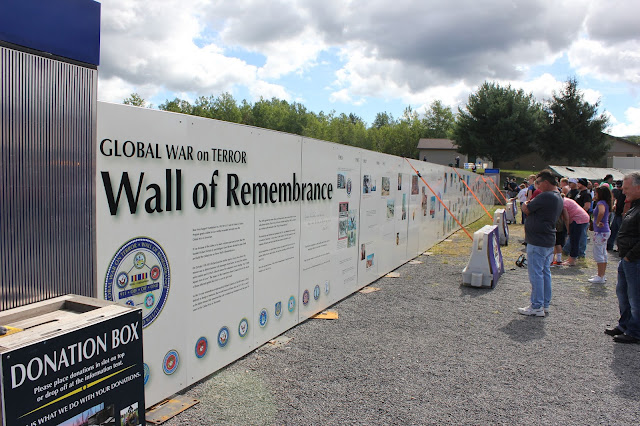 I admire how Jan's family and friends have managed to do so much good after such a horrible event. 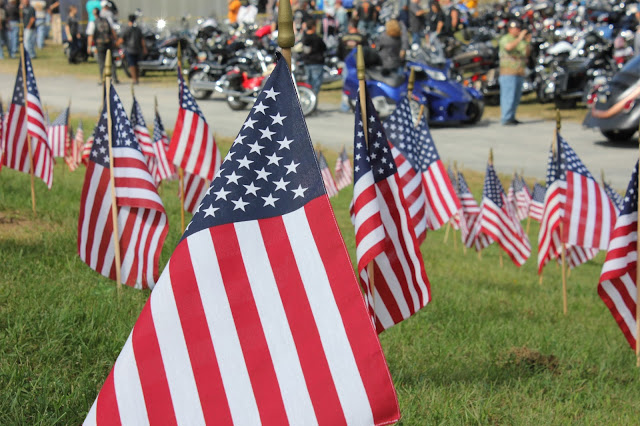