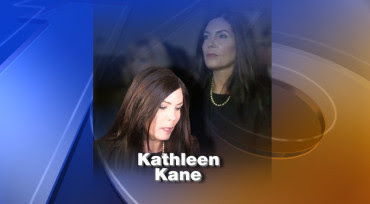 Let's try to look at the Kathleen Kane saga piece by piece.

Pennsylvania voters elected a low profile Lackawanna County assistant district attorney four years ago.  Most of her job was to be in court and take pleas.  Kane and her staff ran a solid and well financed campaign, but you cannot overlook the fact that an inexperienced person was sent to be the top law enforcement officer in the state.

I don't know who said it first, but it's a great line:  "If experience means so much, who would we have sent to the moon?"

Intelligence and maturity can overcome inexperience.  You may draw your own conclusions.

Kane was found guilty of leaking secret grand jury information to damage an opponent.  She then lied to cover it up.

Justice is supposed to be blind.  Everyone gets treated the same.  It's the foundation of the justice system.  Still, I believe there are people out there who should be held to a higher standard.  Kathleen Kane should have known better.

I feel sorry for her children, but there is always collateral damage in a sentencing.  Perhaps, if the consequences were understood sooner, this never would have happened.

A Montgomery County judge sentenced Kane to 10 to 23 months in jail.  The judge called Kane's actions "the ultimate assault on the judiciary."  Ten months seems a bit low for an "ultimate assault," but that's the way things often go.  Anything less than jail time would have affirmed the belief that there are two justice systems-- one for the rich and powerful, and another for the rest of us.

So, we have a life in ruins, a family devastated, a career destroyed, plus all the damage from the people Kathleen Kane hurt along the way.  As I always ask in cases like this:  "Was it worth it?" 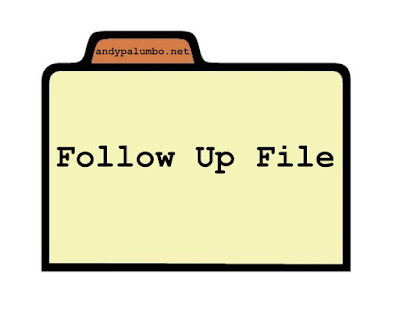 Last week, in this space, I yammered on about how the broadcast networks seem to be bias-free in this year's presidential election campaign.  I wrote too soon.

I am really tempted to name the network and the reporter...  but she scowled as she talked about Donald Trump's plans for the day, but smiled broadly when she listed the Clinton itinerary.  Gee, I wonder who she's voting for next month?

You see, bias doesn't have to be verbal.  Whether or not the big grin was deliberate is irrelevant.   The reporter let her feelings show, and it was totally inappropriate.
AT 12:00 AM