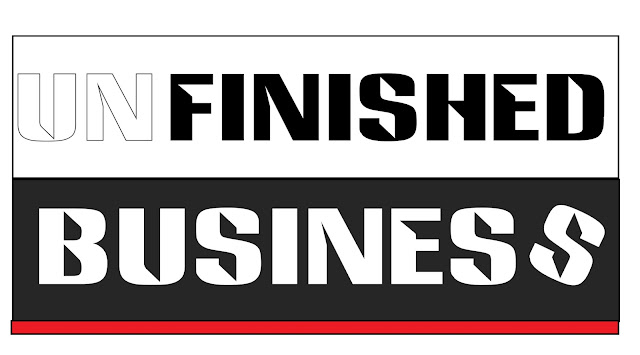 LED STREET LIGHTS:  I talked to someone in the electricity and lighting business the other day.  He agrees with me.  LED street lights don't seem to be as bright as the ones they replaced.  The light seems to go out rather than down.  I suspect a lot of the issues deal with color temperature, focus, aiming, etc.  The smart thing to do is to go LED, but add more of them.  Some of the neighborhoods in my little town are really dark.

NCAA BASKETBALL:  This year's tournament seems to be a yawn.  America loves a Cinderella.  It looks like Cinderella stayed home this year.  OK, maybe Gonzaga and Oregon-- but both teams have solid records.

THE BLIZZARD OF 17:  Most of it was absolutely horrible.  There were some fun moments.  Historic snowfall, and it was interesting to experience and broadcast a little slice of history.

MOVIES:    Remakes and super heroes. Enough already!  A CHiPs movie?  Are you kidding me?

CHUCK BARRIS:   I neglected to pay off on a story I started in an entry last week.  Mike Wallace of CBS asked a "Treasure Hunt" (produced by Barris) contestant if she felt humiliated and embarrassed.  The woman replied no, she had the time of her life.  Chuck Barris watched the interview.  He sent the woman a magnum of champagne and two dozen long stemmed roses and signed the card "A Fan."  It bears repeating.

LATE NIGHT:  Colbert and his tired anti Trump routine is still beating Fallon and his silly games.  Do yourself a favor.  Watch Kimmel.  Better yet, watch Carson on Antenna TV.

HIGH SCHOOL BASKETBALL:  Congratulations to the winners and all who competed.  The playoffs are way too long.

PSU:  Spanier found guilty.  Curley and Schultz admitted it, and testimony once again proved Paterno knew what was going on very in this whole sorry affair.  You can't un-molest the children, but you can admit what a disaster this was and fix the culture.

RETAIL:  What a horrible year it's been, and the train wreck is only beginning.
AT 12:00 AM