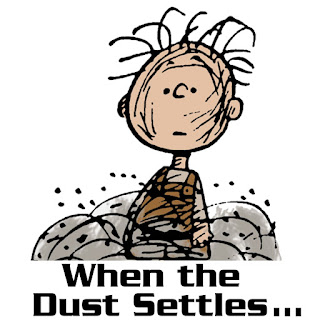 The dust hasn't totally settled on this one, but it's settled enough for me to yammer about it.

United recently came under fire for bumping a man from a flight.  The passenger didn't want to go, so they dragged him off.

It's disgusting behavior on United's part, and perfectly legal.  On the ticket, it says the airline has the right to bump you.

That's simply a lousy practice, and it should have been outlawed long ago.

Airlines claim their profit margins are slim, so they have to maximize every flight.  In this case, United said it needed the seat to get a full in crew in place for another flight at another airport.

Don't make your passengers suffer just because you have a hard time making money.  Figure out how to do it right, or go out of business.

Grampa Stroehmann doesn't reserve the right to take his bread back.  Ronald McDonald doesn't tell you he can snatch a Big Mac out of your hand if he feels like it.  Airlines shouldn't be any different.  Buy the ticket.  Take your seat.  Get your flight.  Receive what you paid for.  It's time for the government to step in. 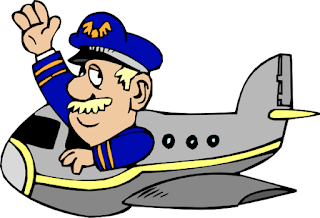 The head of United said an incident like this will never happen again.  I hope he's right, and I hope other airlines follow suit.

Yes, there has always been financial consideration for those who voluntarily give up their seat.  It shouldn't come to a situation like that in the first place.
AT 12:00 AM