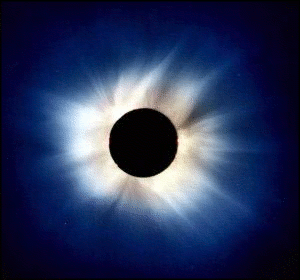 Did it live up to the massive hype?  No, but it was pretty darn cool, especially in the areas that had near total darkness.  I did watch a little bit of the television coverage.  It was solid.  In most of what I saw, anchors and reporters were having fun with it, enjoying the moments.  They didn't take it too seriously, and that's a good thing.

Me?  I do admit to taking a couple of peeks-- one when it was starting, one when the eclipse over the Scranton area was at its peak.  Yes, it was fascinating.  I thought the better show was on the ground.  Everything took on a strange glow, strange colors as most of the sun was blacked out.

It wasn't my first eclipse, and I pray it won't be my last.