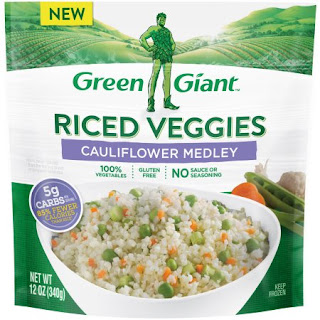 We'll fight over anything in this country.  The latest case in point is "riced vegetables."

There's no rice in them.  It refers to the tiny cut.  Cauliflower resembles rice.  Hence, the name.  I should add this is American marketing genius at its best.  Green Giant uses the scraps, cuts them small, and them sells them.  Brilliant!  By the way, I've had them and they're very good.  I'd still prefer big, chunky cauliflower and other vegetables.

That brings us the the rice growers.  CBS News did a report the other night, and the rice people aren't happy.  Apparently, they've never heard of an old hand appliance, called a ricer, that can turn anything into tiny bits. 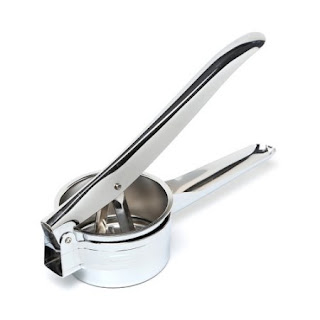 Really?  Are you kidding me?

I know there is frozen rice, but the majority is dried.  You can't confuse it with riced vegetables.  Read the bag.  It says "100 per cent vegetables."