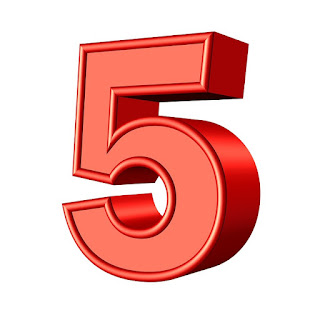 In his CBS News interview, the now-retired Don Imus listed his top 5 radio people of all time.  Of course, he included himself.  The other four are Arthur Godfrey, Jack Benny, Howard Stern and Wolfman Jack.

That started me thinking.  Of course, any "top" lists are extremely subjective.

My top five, in no particular order are:

*Paul Harvey:  compelling radio on 1200 stations for 60 years.  It was all him.  No interviews.  No sound bites.  The power of the spoken word.

*Rush Limbaugh:  a skilled broadcaster who saved AM radio.  He proved syndicated talk can work in mid day.

*Howard Stern:  not the first shock jock, but he defined the genre.  Fearless interviewer.  He put satellite radio on the map.

*Casey Kasem:  the legend of American Top 40.  He was the voice of Sunday afternoons.

I'm sure I'm missing dozens more.  There are some local legends-- like Robert W. Morgan in LA, Wally Phillips in Chicago, the Ganbling family dynasty in NY-- but they are just that.  Local.
There was a quick thought of adding Larry King to the list, but he mailed that show in for years.  Jim Bohannon has been putting in a solid overnight effort for a long time, but when was the last time you heard anyone talk about it.