Back when I was at WARM, in the mid 80's, the station used to put out a mailer a few times a year.  It went to people who signed up for something called a CashCard, later a RadioCard.  It enabled you to get discounts at stores and other little freebies.  The card thing eventually petered out.  So did the mailer.  So did the station. 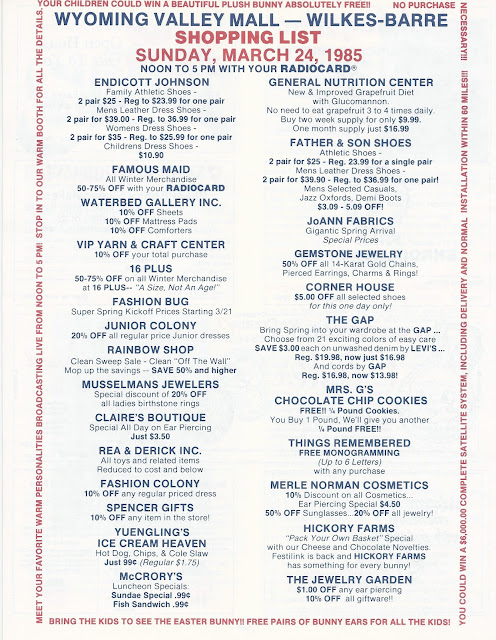 Just for laughs, here's the front.