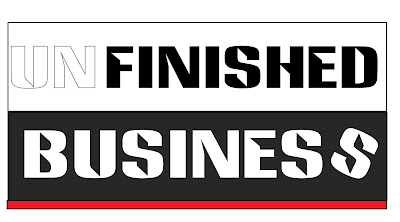 Recent events have me thinking about a quote I saw earlier this summer, after a couple of celebrity suicides:  "Everyone you meet is fighting a battle you know nothing about.  Be kind.  Always be kind."

Demi Lovato nearly killed herself with an overdose.  Ben Affleck just checked into rehab.  I'm like every other working stiff.  It's hard to wrap my head around the fact that even the rich and famous have life threatening issues.  They seem to have it all, seem so happy, so talented, leading great lives...

And then there is Bill Kurtis.  Chicago Magazine has a story this month on the legendary Chicago news anchor and documentary producer.  The story revealed his he lost his first wife, very young, to cancer and a son to mental illness.  A short stint at CBS didn't go well.  Wow.  On the surface, it looks like a great life.  Dig a little deeper, and you find the pain.  I should note I wrote Kurtis a fan letter after he left CBS, and he wrote back.  I was thrilled, and I still have the letter.

I'm searching for a moral to the story, other than the "be kind" line that began today's entry.