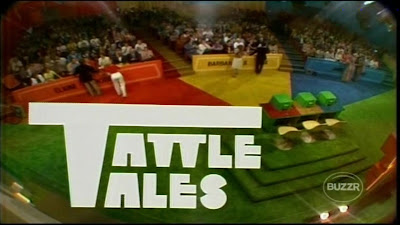 I think of it often.  There was a game show called "TattleTales" back in the 70's and 80's.  It was a lot like "The Newlywed Game."  Celebrities answered questions and had to predict how their spouse or significant other would respond.  Good stuff.  Always entertaining. Some decent laughs.

There was one question I will never forget:  "Have you learned more from your successes or your failures?"  There was quite the debate among the six on the panel that day.  It was an easy one for me.  The failures.  No doubt.

I'm not taking sides in the melee over Brett Kavanaugh.  That's not my job.

I will say there has been more than enough failure to go around-- just about everyone involved, both parties.  This was not America's finest hour.  I think even the most partisan people, on both sides, will admit that.

I just hope we've learned something from the failure.
AT 12:00 AM