Tomorrow is election day, and I hope you will choose WNEP, WNEP2 and WNEP.com for your results.

The network is going "all out" and below is a good idea of what to expect on air, and on line.  ABC used its election night set for yesterday's "This Week" broadcast.  Holy cow!  it's really nice.  I know no one watches the news to look at the furniture, but ABC went big on this one. 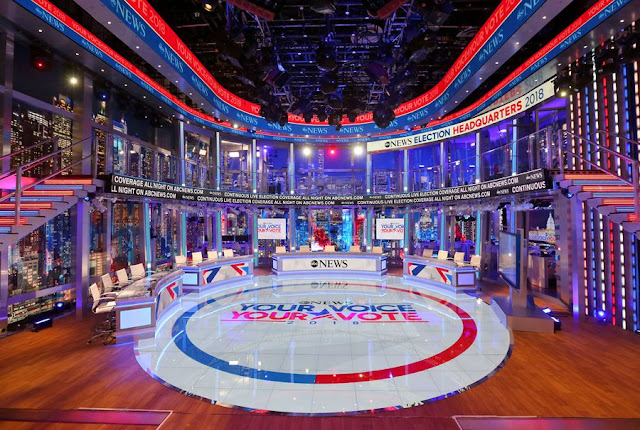 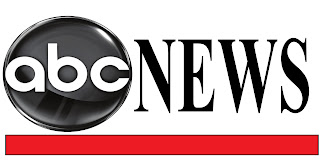 ABC News will have reporters positioned in states across the country covering the most crucial elections that may determine the balance of power in Congress. “20/20” Co-anchor Amy Robach, “Nightline” Co-Anchor Juju Chang, Chief National Correspondent Matt Gutman, “Good Morning America” Weekend Co-anchors Eva Pilgrim and Whit Johnson, White House Correspondent Tara Palmeri, Correspondents Paula Faris, Deborah Roberts, Steve Osunsami, David Wright, Linsey Davis and Kayna Whitworth will be interviewing people from across the political spectrum on the issues and ballot initiatives that are most important to them, checking in on polling stations and reporting the latest updates on the candidates.

FiveThirtyEight will have the latest news and analysis throughout Election Day, including a live blog of election results as they come in and the latest forecasts of Democratic and Republican chances of winning the House and Senate throughout the night.