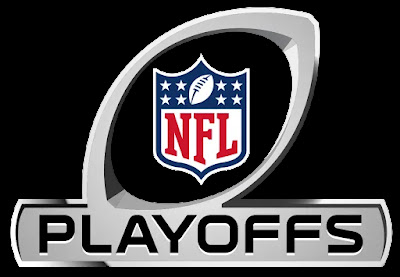 I preface today's entry by saying I have no idea what I'm talking about, but let's take a shot at predicting this weekend's NFL playoff games anyway.  And, a reminder that I had a 75 per cent win rate last weekend.  I'll add to the degree of difficulty this weekend and include the point spreads.

The Chiefs beat the Colts, but they won't cover the 5.5 point spread.  I'm still not sold on KC.  However, I think they are a shade better than Indianapolis.  And, after all these years, I still want to call them the "Baltimore Colts."

The Cowboys are 7 point underdogs versus the Rams.  Take the Cowboys and the points, and I wouldn't be surprised to see Dallas win the game.  In fact, I expect it.  Like Kansas City, I won't be in the Rams' corner until they win a big game.  Dallas hasn't won many big games, either.  There were flashes of brilliance in the Seattle game.

The Patriots are giving 4.5 points to the Chargers.  The Patriots aren't what they used to be, but it's so hard to beat them at home in the playoffs.  New England wins and covers.  They always find a way, and I will be very happy to be wrong about this one.

The Eagles get 9 in their game versus the Saints.  New Orleans wins, but doesn't cover.

That's it.  We'll look at the scoreboard Monday.