It is a combination of blog franchises today.  Unfinished Business and Time Passages.

Penny Marshall died last month.  75.  I hated "Laverne & Shirley," but I thought she was a scream as Myrna Turner, Oscar Madison's secretary on ABC's "The Odd Couple."  Marshall directed "Big."  It was simply a fabulous movie and overwhelmingly charming.

Ken Phillips died last month.  88.  He was a meteorologist on WMAR in Baltimore for 20 years.  I used to watch him on my frequent long weekends there.  Smooth.  Credible.  Solid. Dependable.  Phillips was one of those underappreciated people in the media.  You got the weather without the hype. It was about the weather.   It wasn't about him.

Norman Gimbel passed away December 19.  He co-wrote the themes to "Happy Days" and "Laverne & Shirley."  More importantly, Gimbel wrote the 1973 Roberta Flack hit "Killing Me Softly with His Song."  Look him up.  There is a long list of impressive credits.

Daryl Dragon died this week.  He was half of "The Captain & Tenille."  For many of us, those two WERE the 70's. 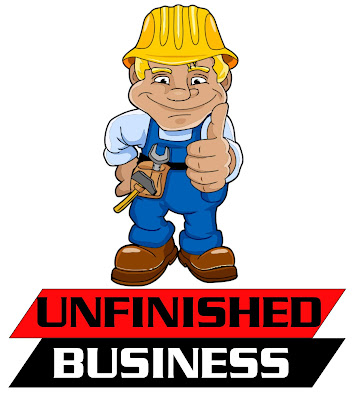 I try to patronize local businesses and places that employ local people.  However, I just couldn't help it.  So much of my Christmas shopping was on-line this year.  First, stores were understaffed and disorganized.  They didn't have exactly what I wanted.  It was just too easy to go on-line and have the stuff delivered two days later.  American brick and mortar retailers need to wake up, and fast.

The same goes for a regional mini mart chain, one that sells a lot of maid to order food.  I was in there at 3 am New Year's morning.  Understaffed.  Chaos.  Was the start of the new year a surprise?  Didn't you think you would be busy after the bars closed?  Is this your first new year?  I was lucky.  All I wanted was a giant cold soda.  I was in and out in a couple of minutes.  If I ordered food, I'd likely still be in line.

Most, but not all, of this year's college football bowl games were simply dreadful.  I'm not calling for a reduction.  I'm not about to deny some college kid a holiday week vacation to someplace warm.  On top of that, there is national TV exposure, which could help a player in the springtime NFL draft.  More bowl games!

The Pittsburgh Steelers are out of control, and the responsibility lies at the feet of head coach Mike Tomlin, and his enablers in upper management.  This team used to be the class of the NFL.  It's now a joke.