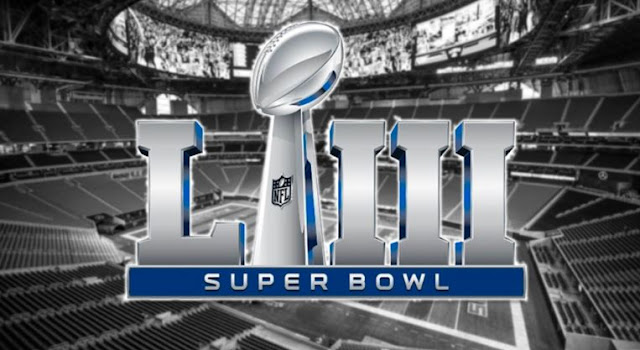 Those who know me understand that this is one of my favorite sayings:  "Young horse runs fast.  Old horse knows the way."

Belechick, Brady and Gronkowski are the old horses.  As much as I hate to say it, the New England Patriots will walk away from the stadium in Atlanta world champions Sunday night.

If I am wrong, I will be the happiest loser in America.

There is one red flag as I see it, and it's the Patriots' defense.  It gave up 31 points to an overrated Kansas City Chiefs squad in the AFC championship game two weeks ago.  As we have seen throughout the season, the Los Angeles Rams are capable of putting a lot of points on the board.

The Patriots had two weeks to fix the problem.

My plans are to sleep through the game.  I'm not kidding.  I haven't seen a Super Bowl since 1999.  It just doesn't interest me.  It starts too late.

What interests me less than the game is the commercials, and any discussion of said commercials.